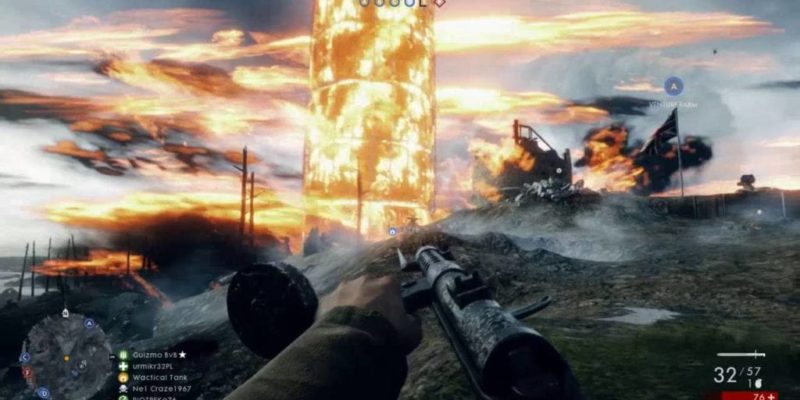 There are weird glitches with the airships in Battlefield 1 but the two most bizarre are the spiraling crashes which turn them into a tornado and the crashed zeppelin killing players.

First up is the spiraling tornado airship which does look unintentionally impressive.

The second video shows a really annoying bug where a crashed airship still deals damage. Feel for the poor guy as he spawns right in the middle of the wreckage. There appears to be no way to avoid this if it happens and can seriously obstruct players trying to reach objectives.

DICE will hopefully sort these two out soon but the tornado looks quite spectacular.