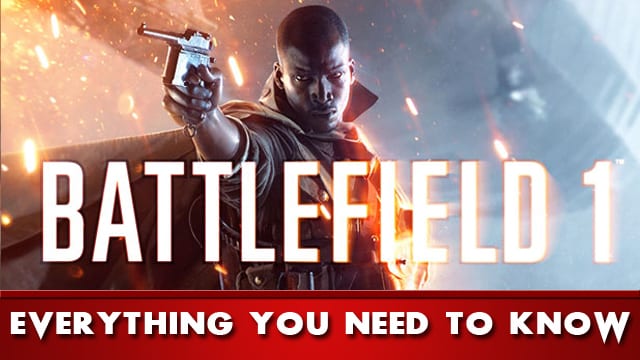 Battlefield 1 is Set during World War I and will take place around the Western Front as well as the Italian Alps and Arabia. Battles will be played as one of six different classes of soldier on land, sea and in the air.  Access to heavy machinery, weaponry and gadgets from the period will enable cohesive squads to capture villages, conquer open battlefields, launch coastal assaults and dominate the skies in dogfights. 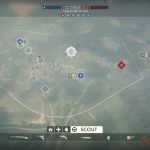 Deploy on the Battlefield

Gameplay will be fast-paced and frantic and the challenges for commanding the battle arena will be won by taking advantage of and creating opportunities to advance on your opponant.   Strong team work is emphasised.

In land battles cover can be saught in or behind town structures and as terrain is destructible you can also hunker down in a crater left by a grenade or snipe from behind what’s left of a house a tank has blown apart.  You can even barge through doors knocking them down to surprise an enemy.

Weather from bright sunny days to heavy rain or fog can somewhat change the nature of the battlefield too.

When dying you’ll be able to redeploy to anywhere on the map; small icons will show were available vehicles are to take control of and strategic points on the map you may be of most use to your team at that time.

A Campaign mode will feature much more open environments than in previous titles and you can take control of several characters as you work your way through the campaign.  The information below was datamined and the specifics could change prior to release but here are all the single player episodes the names of which give you some idea of the particular setting and challenges it could entail.

Episode 2 : Nothing is Written

Episode 3 : Through Mud and Blood

You’ll play through each episode with different characters such as the all-black 369 US Army regiment, (nicknamed the Harlem Hellfighters) and as a Bedouin female warrior who fought in the middle east.

Multiplayer games require more team work than in previous titles which promises to beat a more free-for-all shooter approach to multiplayer matches.  It’s planned to accomodate up to 64 players with ten different maps to choose from:

There will be eight game modes, some familiar and others not so. Number in parenthesis is the number of players: 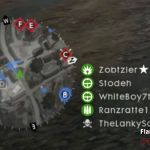 There are six classes available. 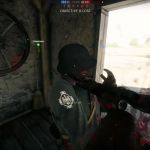 Any player can take control of a vehicle either when redeploying after death or if a tank for example is abandoned.

Light tanks can hold 1 player, medium up to 3 players and heavy tanks up to 5.

While mounted on a horse, players can use a one-handed rifle and scimitar as weapons. The scimitar can take a player out with one hit. Ammo and bandages can also be dropped from the saddle bags.

Aircraft in WW1 didn’t have locking missiles or countermeasures so whereas previous Battlefield titles with modern aircraft benefited from all the advanced tech Battlefield 1 will rely on your ability to master the maneuverability  of the aircraft, managing its weight and drag to win in dogfights.

DICE say that the French will be added as DLC.

The open beta test is expected to start on 31st August 2016.