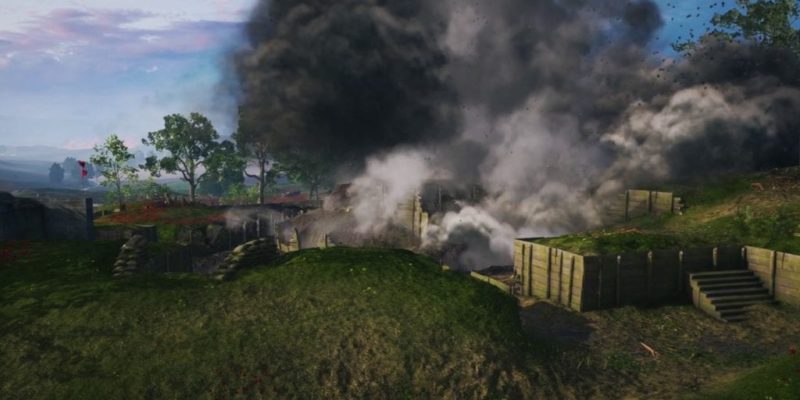 A new video from DICE covers the whats, whys, and hows of the Frontlines mode, coming as part of Battlefield 1’s ‘They Shall Not Pass’ DLC. The add-on will bring new maps, weapons, the French army (quite important for WW1 really), and the aforementioned Frontlines match type.

If pricing stays similar to Battlefield 4, the DLC will probably be $15 USD as a stand-alone. Those who own the Season Pass equivalent have already paid for it.

According to the video, Frontlines combines ‘Conquest’ and ‘Rush’ modes into one push-and-pull over a sequence of individual objectives. Once one side reaches the base belonging to the other, the mode switches to the defending side having to protect a pair of telegraph machines, which can be used to order in artillery assaults on the attackers.

See how that all looks in the new Battlefield 1 video, below. They Shall Not Pass is scheduled for March.

By Michael Kloos59 mins ago
News