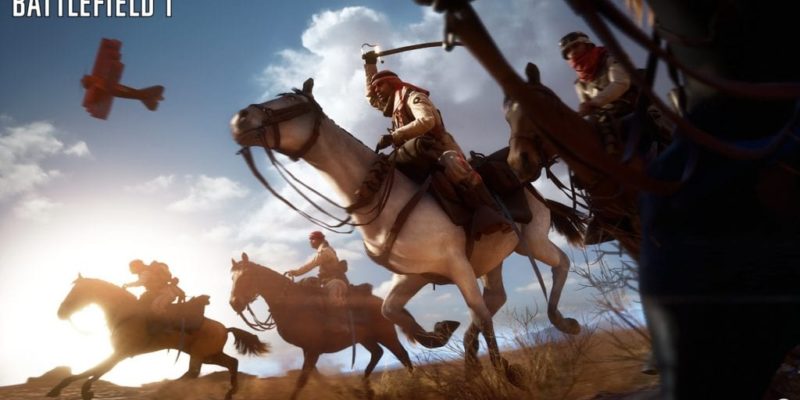 The new Battlefield 1 trailer has an important message for younger viewers: even if you’re in the middle of fighting WW1, you should still observe train track safety. Otherwise bad things will happen to you.

Granted, it’s WW1, so bad things are probably going to be happening near you, around you, and to you anyway. But there’s no need to get yourself run over by a train.

Some of this claims to be “in-game footage” (albeit without a HUD), so can hopefully be assumed to be legitimate gameplay. With that in mind, enjoy the dogfighting, horse-riding, train-dodging Battlefield 1 action in the trailer below. An open beta is reportedly due “soon after” GamesCom. Update: And just like that a 31 August beta date has been announced.

Hitman to add weapon info and contract lookup in Episode 4