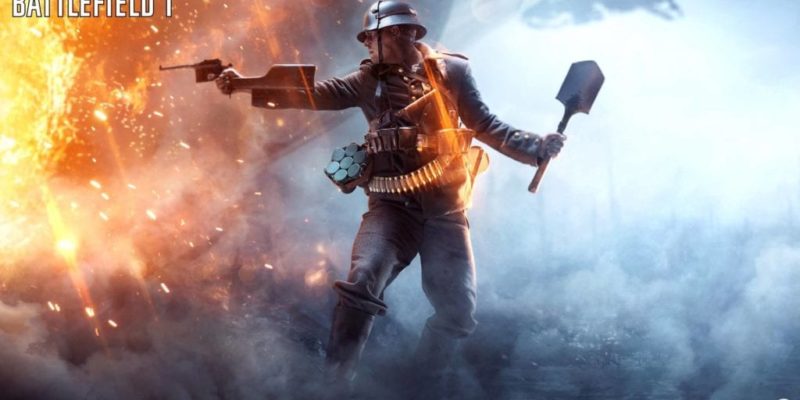 The Giant’s Shadow map will find themselves thrust into combat on the open ground and river banks alongside the Cateau-Wassigny railway. Also included is the new Support class gadget called the Grenade Crossbow, an armored train, a new spectator mode where players can watch live matches, and a new Custom Game option called Standard Issue Rifles. In this mode, all classes are granted access to their faction’s standard issue rifle only.

Other points to note in this update include a rebalancing of shotguns and other tweaks such as syringe cooldown, sprinting, spawning into a Landship, and more. Patch notes will appear here.