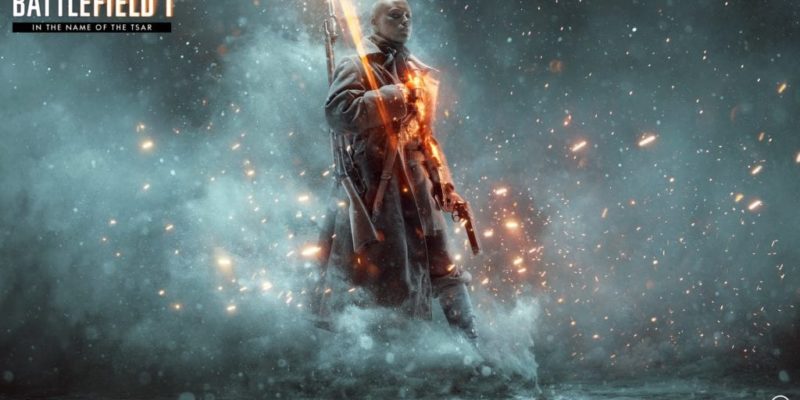 The next expansion for Battlefield 1, In The Name of The Tsar, now has a release window. Previously pegged for “Summer”, the EA Play E3 event has just announced release for the month of September.

A lot of the information mentioned was repeated from previous announcements, but there were a few new details. In The Name of The Tsar will include six new Battlefield 1 maps, new vehicles weapons (of course), Hussar Cavalry, and the already revealed Women’s Battalion of Death (which remains an amazing name).

After showing the teaser trailer (below), EA had a separate little announcement of a “new competitive Battlefield experience”. A smaller, tighter affair based on team-play, with “all out competition accessible to players and viewers”. Smells like an attempted eSports thing to me, and more details about whatever that is are coming at GamesCom, apparently.

Need for Speed Payback gets three minutes of gameplay footage