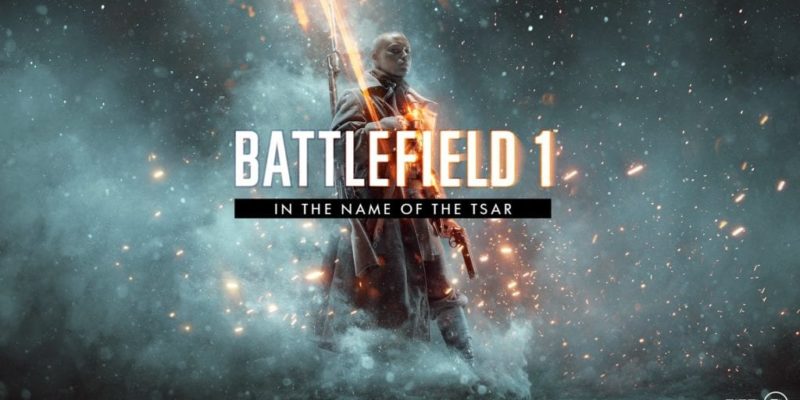 EA have started a drip-feed of information about the next Battlefield 1 expansion, In the Name of the Tsar. It’ll be shown at their ‘EA Play’ event at E3 on 10 June, and has a release window of “late summer”.

That’s according to an image released today, which also contains a couple more details about the next DLC. As previously confirmed (and made obvious by the name) this one will add the Russian army to Battlefield 1’s multiplayer. “New maps” and “new weapons” are included, as you’d imagine.

You can also expect the addition of the Russian Scout class, inspired by the real life Women’s Battalion units. That’s about the extent of the material for now, but, as noted, more will shown in June. 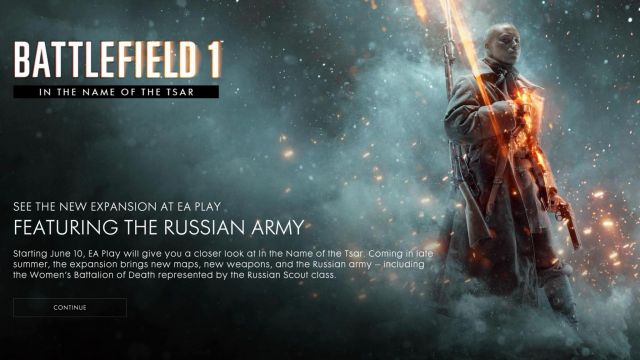