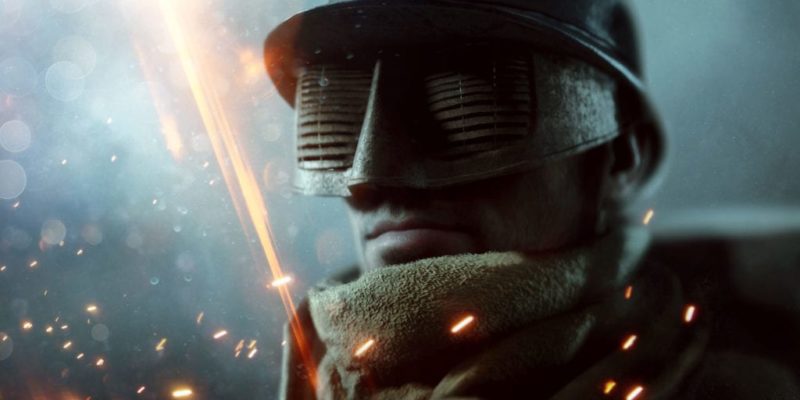 In March, Battlefield 1 remembers that the French army existed as part of WW1 in the They Shall Not Pass DLC. Memorably absent from multiplayer in the original Battlefield 1 release, France will be putting in an appearance for those willing to shell out extra cash (or the ones who already did on the ‘Premium Pass’).

A new page on the Battlefield site covers the four new maps that’ll be in They Shall Not Pass (Verdun Heights, Fort Vaux, Soissons, and Rupture – see below for images), and mentions some of the period weaponry that’ll be coming with the DLC. These include the St Chamond assault tank gun, and the Char 2C tank.

Frontlines, a new game mode, will be included too. It’s described as a “mix of Conquest and Rush” where teams fight for one flag at a time, and once the encounter is resolved they move onto the next objective. If a team captures the enemy HQ point, then the mode becomes a “Rush-style section where telegraph posts need to be attacked or defended.”

Overwatch gets CTF as Year of the Rooster launches