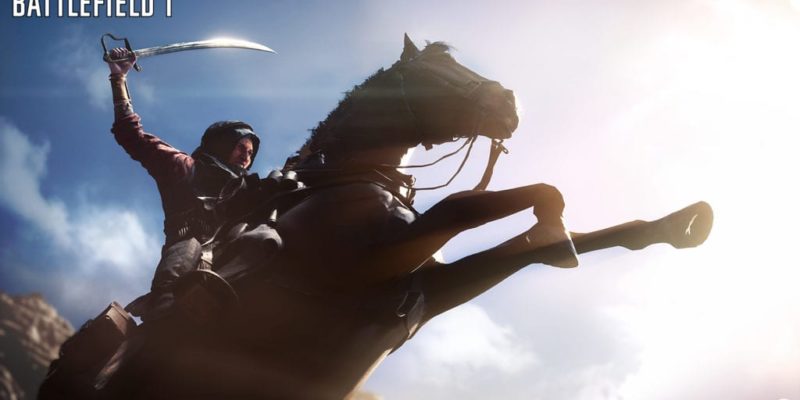 As well as a GamesCom trailer, EA and DICE have released details about the upcoming Battlefield 1 open beta. Unlike Titanfall 2, the PC will actually be seeing a beta for this game. It’ll take place on 31 August.

In order to be “some of the first” to play the open beta, it’s encouraged that you sign up as a Battlefield Insider. EA really, really want your email address, apparently. If you’re already signed up, make sure to select your platform preference.

The open beta will include a pair of game modes and feature the Sinai Desert map, described as “a scorching hot battlefield located just East of El-Jifar”. That map is featured heavily in the new trailer linked above, an appears to include plenty of plane, horse, and train activities.

Here are the modes of play to expect in the Battlefield 1 beta.