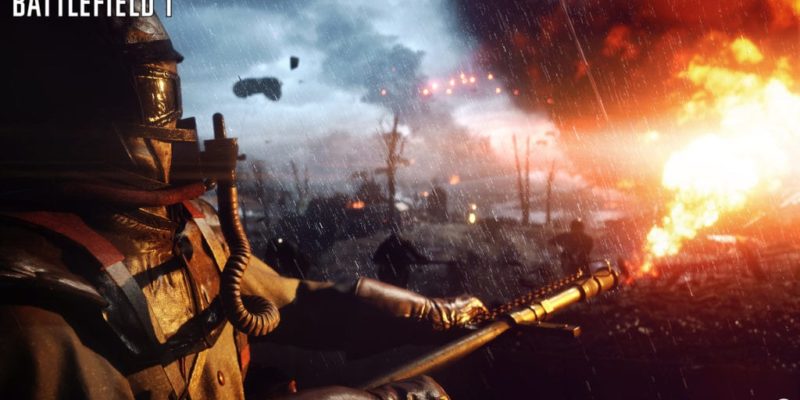 For those still wondering why Battlefield 1 was doing a multiplayer game about WW1 without the French and Russian forces, don’t worry, they were hiding in the DLC all along. As if that was ever in any doubt.

Today’s announcement of the traditional ‘Premium Pass’ for Battlefield 1 ($50 on PC) confirms that two of the four upcoming expansion packs for the game will be adding France and Russia. The French are coming in ‘They Shall Not Pass’, an add-on planned for March 2017. Russia’s army will follow at a later date.

Those who own the ‘Premium Pass’ will get access to all DLC expansions two weeks ahead of everybody else. Here’s what that $50 USD will buy.