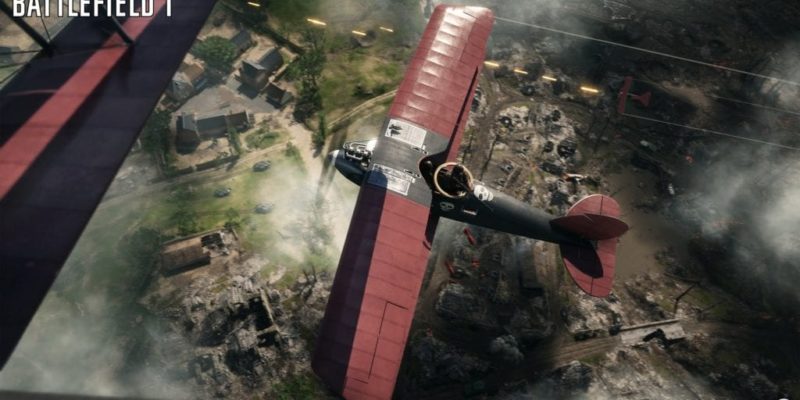 As you’d expect, Battlefield 1 has a bunch of vehicles to drive, pilot, and crash into things; in this video, people from DICE talk about those vehicles. There’s a special emphasis on tanks and planes, since those were a relative novelty for WW1-era warfare.

The intent is for tanks to “dominate” the battlefield, and players “should be scared” of them according to some voiceover in the trailer. They don’t look especially scary, unless you consider large iron boxes with propulsion to be terrifying. But I see DICE’s point, they represent a powerful, intimidating threat.

As do the fighter planes and heavy bombers that’ll be constantly patrolling the skies. Battlefield 1 has specific Tanker and Pilot classes, suited for roles inside a tracked vehicle or up among the clouds. Here’s the video.