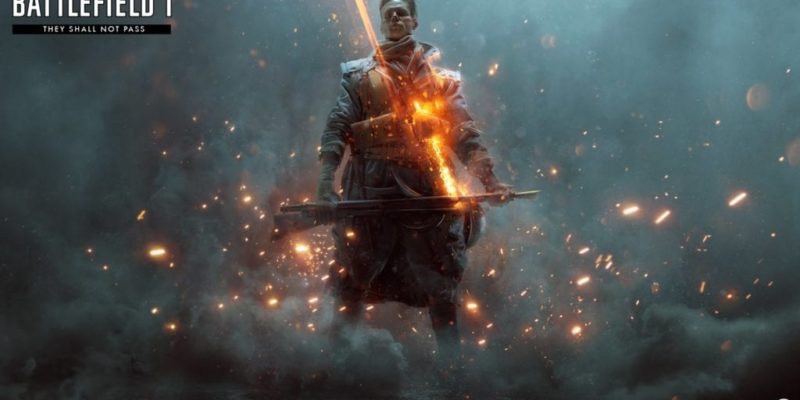 It’s still twelve more days until They Shall Not Pass is available for Battlefield 1 ‘Premium Pass’ owners, but it’s already a struggle to find new things to say about it. The French army are in it. It has four new maps, and a new mode of play called Frontlines.

Today, it also has a trailer with a bit of gameplay from those maps. Plus some French voice-over. It also does something quite clever around the 30 second mark, where a war scene turns into the French flag. Watch out for that, it’s rather inventive.

They Shall Not Pass will be out on 14 March if you’re a ‘Premium’ person. Two weeks after that if you’re not.