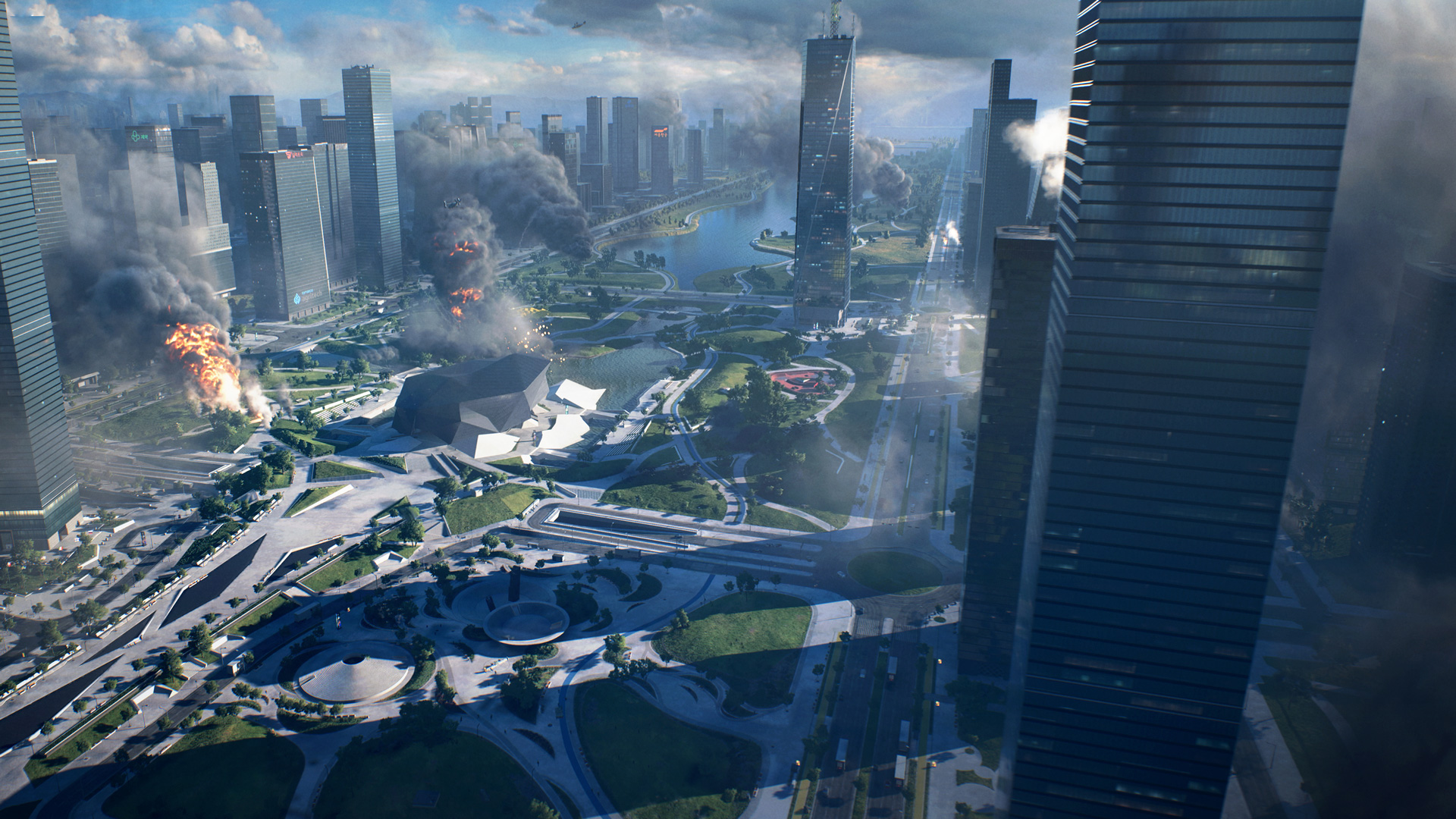 Nvidia plans to make Battlefield 2042 run like a lean, mean, and green rendering machine with technologies like DLSS and Reflex. According to a recent announcement, Nvidia is the official graphics partner for the game. This news comes alongside a slew of other partnership announcements, because why not, it’s EA. We also have a few more interesting bits of information about Battlefield 2042 to share from the updated game site page.

Starting off with the Nvidia news, you all should know what to expect from DLSS and Reflex by now. DLSS uses advanced techniques to upscale games from lower resolutions without quality loss. For instance, using DLSS, you could render Battlefield 2042 at 1440p and get a 4K image. The quality of DLSS varies from title to title, but the idea is that it boosts framerates on RTX cards “for free” so to speak. Reflex is a low-latency mode that makes games more responsive. It’s particularly good for fast-paced multiplayer games like Battlefield 2042. This tech doesn’t need a RTX card, just a Nvidia 10 Series or newer.

The addition of DLSS for Battlefield 2042 is no doubt welcome news for those concerned about performance, but it also raises the fresh question about AMD’s new FidelityFX Super Resolution frame boosting tech. Those without RTX cards will need to run the game in native resolution and may struggle to get adequate performance. Seeing as AMD’s tech is widely supported and that new graphics cards are so hard to come by, adding FSR support seems like a good way for DICE and EA to help more players enjoy Battlefield 2042. For now, we’ll just have to wait and see if the only option is to go with Nvidia, but the fact that it is an official partner suggests as much.

Bring on the battlefield

Battlefield 2042 will bring the series into the future with support for up to 128 players in single games. It will have a live service focus and will almost certainly have a season pass system. There will be game modes new and old. The classics are Conquest and Breakthrough. The new game mode is called Hazard Zone, and is described as a “squad-based game-type that is a modern take on the multiplayer experience.” Yes, we know that’s extremely vague. There’s also another mode developer DICE plans to reveal at the next EA Play event on July 22, which it describes as a “love letter to Battlefield fans.” According to a leak, it will be some sort of sandbox mode.

The gameplay will also undergo a significant overhaul from the traditional class system. Battlefield 2042 will feature specialist classes that are able to tailor their weapons to unique situations on the go. Players will be able to use 10 different specialist classes at launch, with more clearly on the way. 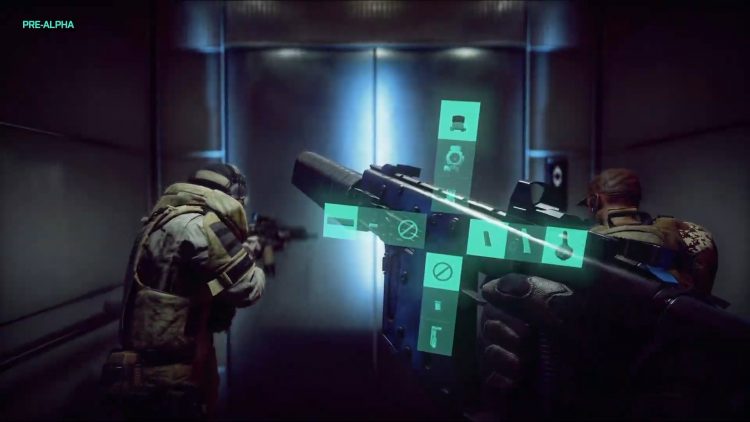 Go silent or go long. It’s all up to you.

Just like in previous Battlefield games, dynamic maps will drive the chaos to the next level. We’ve seen damns burst to flood maps and other things in the past, but there are going to be friggin’ sandstorms, tornados, and who knows what else going on in this game. You’ll be able to play in the deserts of Qatar, modern metropolises in South Korea, and at French Guiana’s Space Centre to name a few. There at least seven unique maps coming at launch.

Battlefield 2042 launches on October 22 and will be available via Steam, the Epic Games Store, and Origin. However, you can get your boots on the ground before then if you keep an eye out for the beta.

By Daniel Pinheiro22 mins ago
Industry