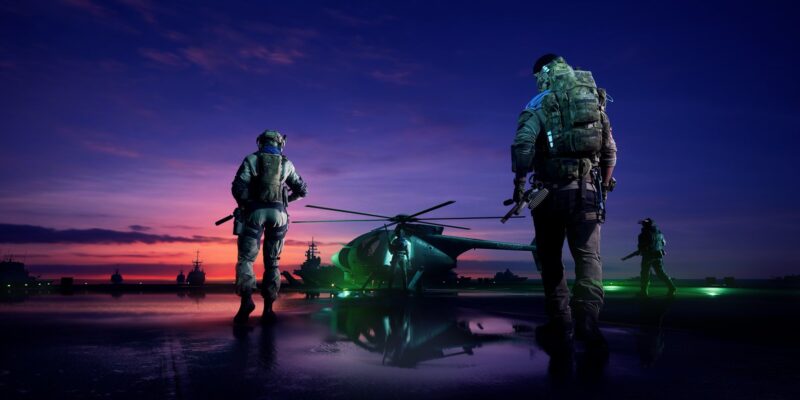 From the off, Battlefield 2042 has been a pure multiplayer shooter. At its initial reveal, its core “All Out Warfare” mode was showcased — 2042‘s answer to traditional Battlefield multiplayer. However, two other modes have since been revealed to give Battlefield 2042 a bit more heft, the latest of which is Hazard Zone.

Hazard Zone is the final chunk of the three piece puzzle developer DICE has put together for Battlefield 2042. Essentially, it’s a high-stakes extraction mode, much like Escape from Tarkov, Vigor, or Crytek’s Hunt: Showdown. Players drop into a map — in this case into any of 2042‘s base MP maps — squad up, gather intel and extract.

Since the reveal of the name “Hazard Zone,” DICE has been quick to point out that it isn’t a battle royale. Although the genre has exploded in recent years, particularly with Warzone, Fortnite and Apex Legends, it appears the developer doesn’t want to directly compete with those games. The likes of Tarkov and Hunt aren’t quite as big, and perhaps DICE and publisher EA see a nice AAA-sized gap in that market. 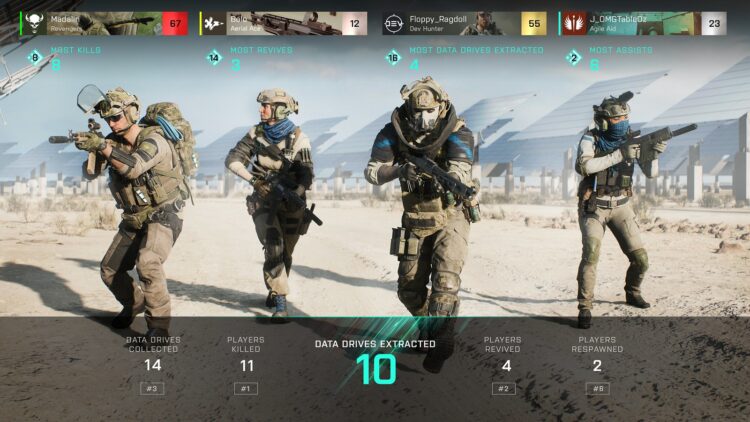 While yes, Hazard Zone isn’t strictly a battle royale, it’s not far off. These extraction games do occupy a similar space to that of a traditional battle royale. Basically, you drop into a map as a squad with one life each, and staying alive as long as possible is key to getting shit done. In Hazard Zone’s case, you’re “securing capsules and data drives” before looking for two extraction windows that are randomized each round. The more you gather before extraction, the more XP and “Dark Market Credits” you’ll earn. The latter of which is a currency specific to Hazard Zone that carries over into subsequent matches.

For now, Hazard Zone rounds out Battlefield 2042‘s three core modes. However, if EA wants it to blow up, we could see it spin off as a free-to-play mode in future. It certainly worked for Warzone, along with the other aforementioned battle royales that have been free from the get-go. For all the nitty gritty details on the mode, check out EA’s blog post.

By Daniel Pinheiro6 seconds ago
News