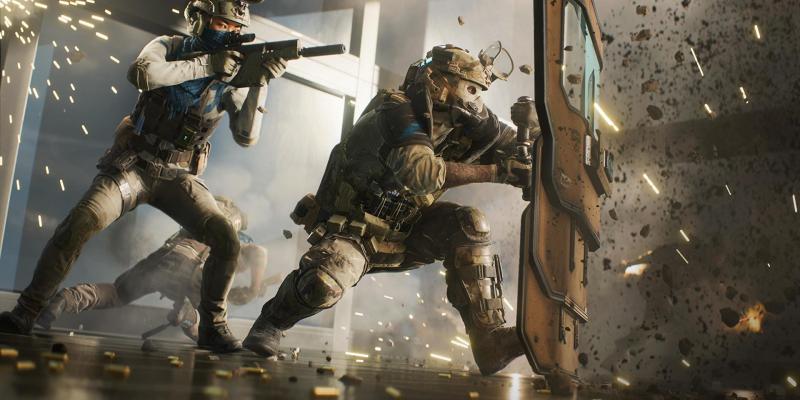 Dice has added two 64-player modes to Battlefield 2042 as part of a limited time event. The variants of Conquest and Breakthrough are now here with a greater emphasis on tighter infantry-based combat, bringing the game much closer to the Battlefield experience that many players are used to.

Since release, players have requested that Dice add smaller-scale modes and 64 player limits to Battlefield 2042 to make it a tighter experience. When the game first released, there were those that felt that the size of the maps, as well as the 128 player count, made the matches feel too chaotic. But now, with the addition of 64-player variants, players can fight in a battlefield that’s a bit calmer.

These modes come shortly after Dice released an update for the game which improved bullet hit registration. The developer is certainly trying to bring the game up to a higher standard, and it’s commendable to see. Unfortunately, it did make sure to point out that the 64 player modes are for a limited time only. There’s no work on long the modes will stick around for just yet. It’s safe to say that they’ll stay for at least the remainder of the Holiday season, but beyond that, it’s hard to say. 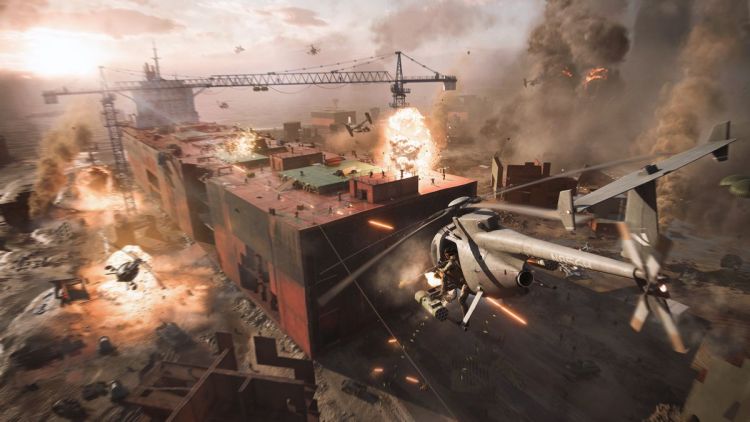 Frankly, Battlefield 2042 hasn’t had the easiest launch, but the game seems to be slowly shaping up. Dice’s addition of these 64-player modes is a really cool thing to see put into Battlefield 2042. If only for the simple fact that players should be able to have plenty of choice regarding how they want to play. These modes also add variety to a game that has now been released for nearly a month. While Battlefield 2042‘s Portal mode was a neat way of seeing classic maps and weapons return, it’s important that Dice shows some love to the main game’s content as well.

It’s essential to be as prepared as possible when going into the battlefield. For that, you can check out the guides and features hub to get all the information you need.

Ubisoft confirms that a Splinter Cell remake is in the works