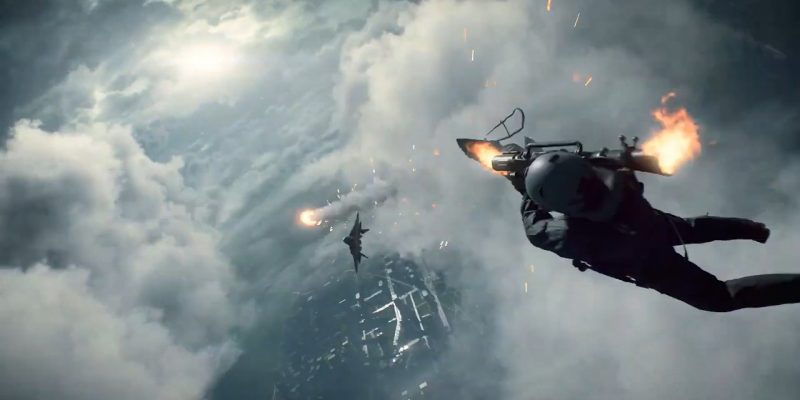 Ahead of EA Play later this month, EA and DICE have revealed some more information on Battlefield 2042. A new blog post answers some of community’s burning questions on Battlefield 2042 ahead of the event, including details on cross-play, specialists, maps and more.

EA answered one big question straight away. Battlefield 2042 indeed features cross-play, along with cross-progression and cross-commerce, meaning your in-game purchases go wherever you go. Due to the nature of the last generation console version, PS4 and Xbox One feature their own cross-play pool, while PS5, Xbox Series X|S and PC players can play together.

The blog post also broke down some of the other features coming to Battlefield 2042. Specialists, a replacement for the old class system, have been further explained. Players will be able to customize four distinct areas of a specialist loadout: primary weapon, secondary weapon, equipment and throwable. These were customizable in previous Battlefield games, but this time there are no class restrictions for weapons and equipment. Instead, a unique ability, or set of abilities, are what sets each specialist apart.

AI soldiers will hold their own

One point of contention since the game’s reveal has been its use of AI soldiers. AI are present to fill out online match lobbies in Battlefield 2042, for when player counts dip below 128 on PC. However, there are three distinct modes here, which offer some good options for a multiplayer-only title. 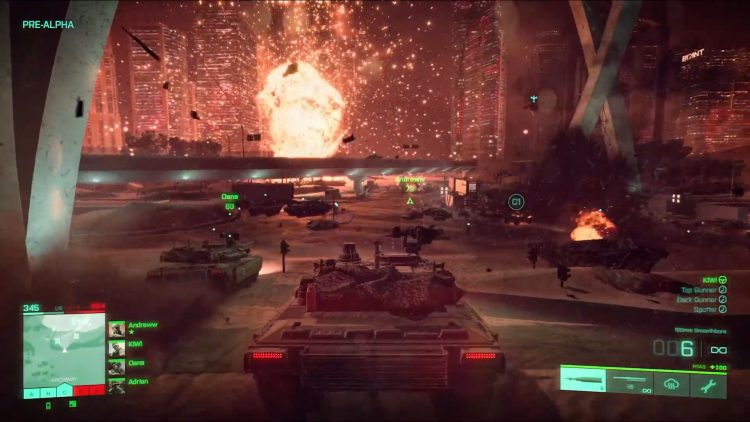 The aforementioned online lobbies are one of those options, alongside co-op and solo play. Co-op allows you to team up with friends online, with an enemy team filled with purely AI soldiers. This could be a solid option for warming up with a squad before hopping online, or practicing some slick squad moves. Solo might not have the same benefit for transitioning to online play, but it could be a great option for those that prefer to play alone, as 2042 doesn’t contain a campaign mode.

Going hands on with Battlefield 2042

EA has plans regarding pre-launch testing, although concrete dates are still up in the air. Technical tests have been delayed until later this summer, before a wider beta releases prior to the launch. If you’re interested in play testing the game ASAP, EA says to update your playtesting profile online.

Battlefield 2042 launches on October 22 this year.