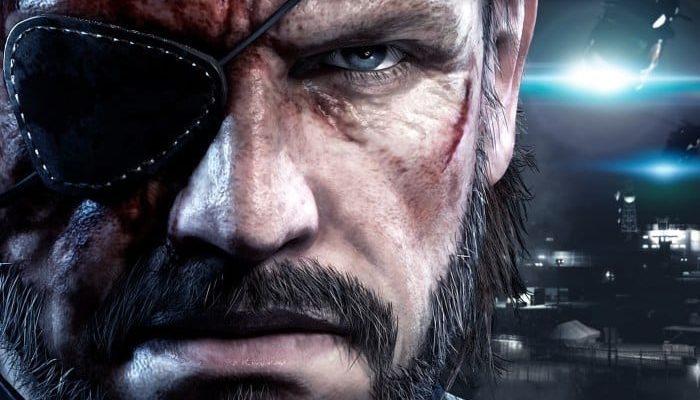 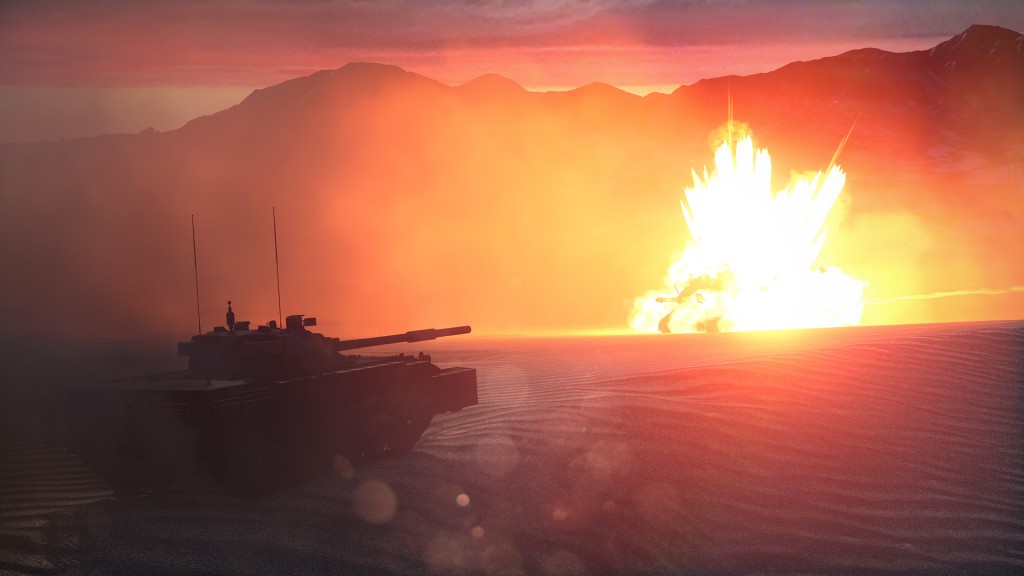 It should be somewhat easier to find an official DICE server for Battlefield 3 if you’re a console user, as the developer has just revealed today that it has “effectively quadrupled” their numbers. A quick match will still drop you in the first available server (which may not actually be a DICE one), so if you want to ensure a match-up with an official server then enter “DICE” into the manual server browser.

According to the post announcing the news “If you go to the Server information screen, all official DICE servers will have the owner set to “DICE”.” So that should help make things nice and clear.

The servers should be in effect right now on Xbox 360 and PS3.