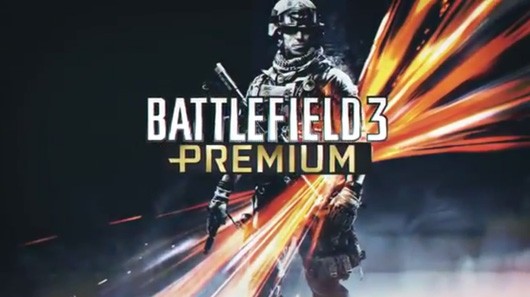 Announced today at their E3 2012 press conference, Battlefield 3 Premium is available to purchase for $49.99.

Included in the price is access to five expansions, including the already released ‘Back to Karkand’ expansion. The next DLC expansion goes by the name of Close Quarters and is out now (if you have a PS3, see below). Following that is the vehicular-focused Armoured Kill (September), Aftermath (December) and End Game (March, 2013).

In all 20 new weapons and 10 new vehicles are included across the five expansions.

By A.K Rahming59 mins ago
Hardware