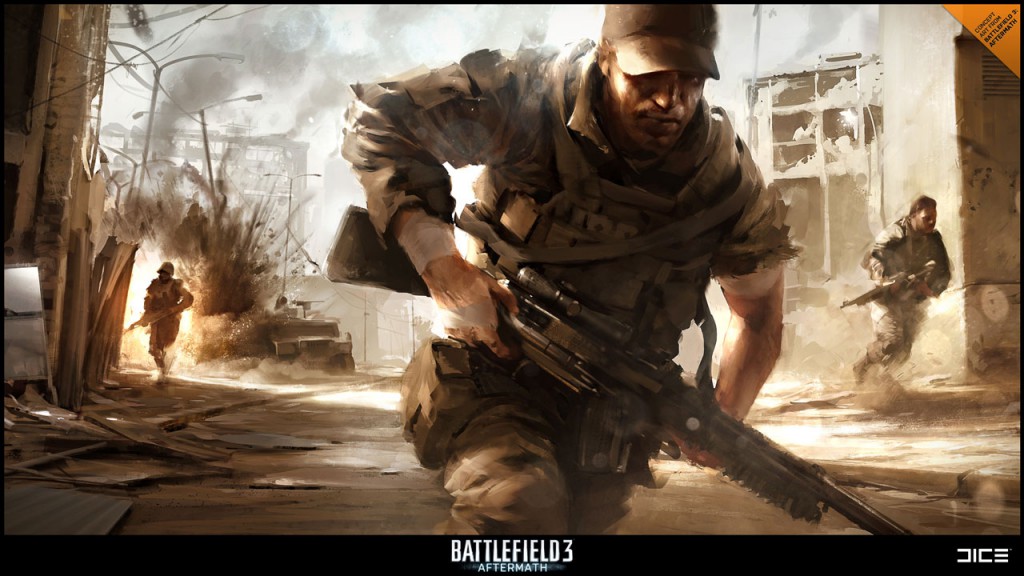 With Battlefield 3’s ‘Armoured Kill‘ update on the way in September, it seems only natural to start publicising the next piece of DLC down the line. After all, Dice needs to squeeze them all out before EA starts the Battlefield 4 hype cycle in earnest. ‘Aftermath’ is slated to be available to Battlefield 3 ‘Premium’ members around December.

With it, you’ll get “urban warfare on four new maps” based around a hypothetical, post-Earthquake Tehran (that’s in Iran, geography fans), a new game mode of indeterminate type (for now) and some “heavily modified” civilian and military vehicles to try out in battle.

Thanks to the conditions, players must apparently “adapt and engage in vertical and horizontal urban combat”. More details, and moving footage, is sure to emerge from the rubble in the coming weeks and months.

New London studio to be opened by Microsoft