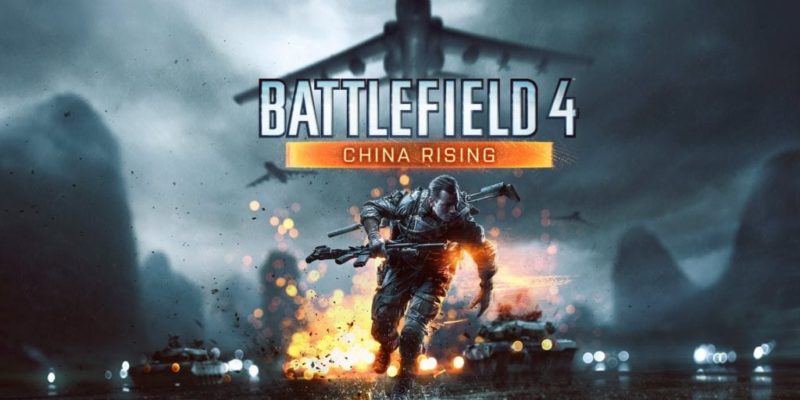 EA and DICE have now pumped out the China Rising DLC for all Premium subscribers. If you haven’t subscribed to the Premium then you’ll have to wait until 17 December to get your hands on the goodies. This is what you get…

To get you all excited here’s the trailer.

Stasis is now in motion after Kickstarter funding is secured

Steam’s refund policy is restrictive, incoherent and in urgent need of change