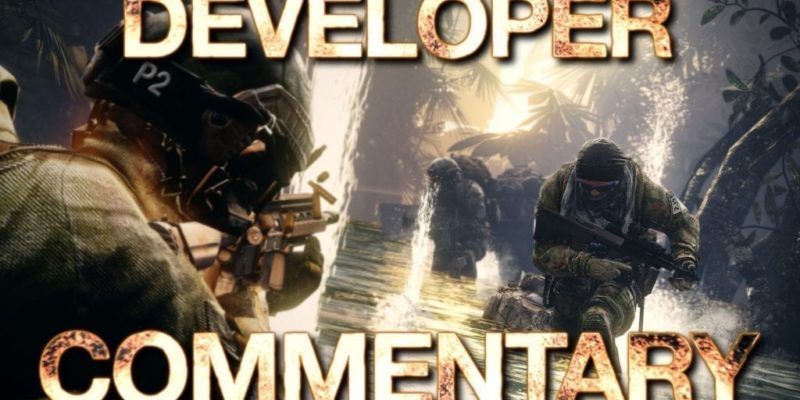 In a bit of a shocking move, EA have now officially confirmed Battlefield 4 before Battlefield 3 has even finished receiving its planned DLC.

To many fans of the series this will probably seem rather worrying, since the wait from Battlefield 2 to 3 was significantly longer. However it is worth bearing in mind that when counting all sub categories of the Battlefield games, such as Bad Company, they have actually released games on a fairly regular schedule anyway, just now it seems EA wish for DICE to use the main series as a competitor for the ever-looming shadow of the Call of Duty franchise.

Also with DICE now having had their Frostbite 2.0 engine complete and being used in games for a while now, they may have had enough time to figure out how to really squeeze the magic out of the engine. There are still many things that could be added or upgraded to make for a much better experience. For instance, a return to the highly destructible environments that the Battlefield: Bad Company series is known for would be appreciated by a large amount of the community who expected something more from the engine.

Unfortunately for now though we have nothing to go by for when to expect Battlefield 4 or its beta, however it would be pretty safe to put all your chips on it releasing next year to combat the annual Call of Duty game, with a beta likely coming only a few months before the release.

You can check out the developer commentary the advert was spotted in below to see it for yourself, or just grab more details on Medal of Honor Warfighter.

Finally, you can ride a Minecraft pig in Skyrim