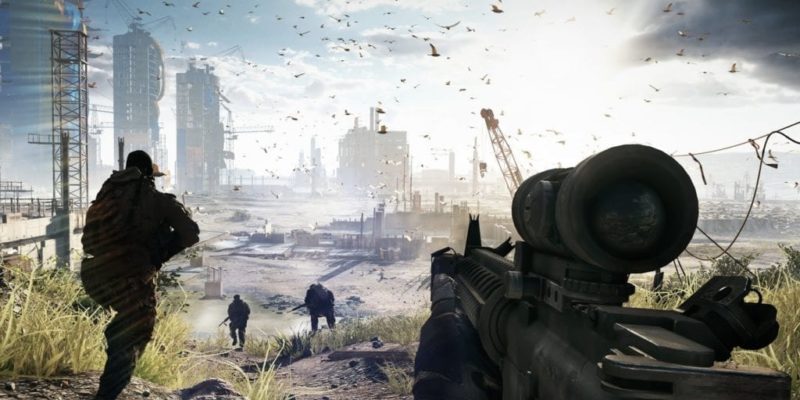 As many of you may have already been aware, Battlefield 4 was due for announcement today. However nobody expected the announcement to come via a 17 minute gameplay trailer.

This wasn’t the only surprise in store though. It turns out the game will be running on another iteration of DICE’s game engine. Instead of using the Frostbite 2 engine which debuted with Battlefield 3, the game will also be the first to use the new Frostbite 3 engine.

Aside from improved lighting and graphics which you would expect from a new game, let alone a new engine, DICE are also pretty adamant that the single player experience will be a significant upgrade from the previous entry. Their aim is to tell an underdog story, however the environment will also be a key part of the story throughout the game thanks to a large amount of dynamic environments and atmospheric effects working in tandem to create a very cinematic experience. Interestingly, DICE are also carrying this design method over to the multiplayer portion of the game too.

Battlefield 4 is expected to release around Autumn this year for current gen consoles and PC. As for the next gen consoles, DICE have remained extremely tight-lipped about what systems, if any will see a release of the game.