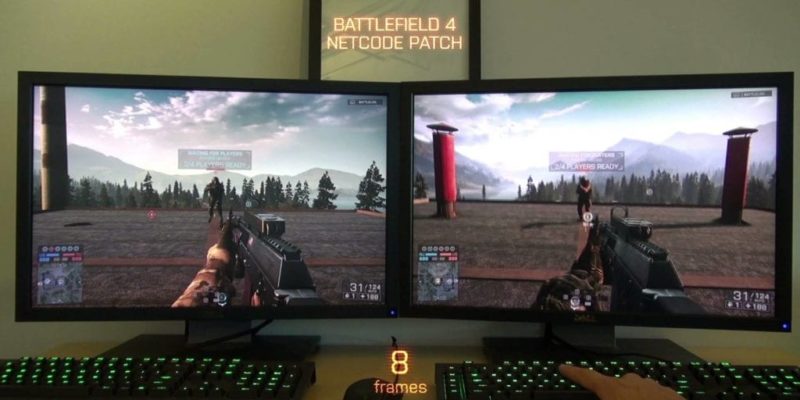 DICE has released a High Frequency Network update for the PC version of Battlefield 4, in the hopes it will improve stability. At this point I have no idea what kind of state Battlefield 4 is in, because I haven’t played it recently enough, but hopefully this patch will ease any remaining issues.

This is the first update to be released that’s been developed with feedback from players through the PC CTE (Community Test Environment.) DICE says the “direct constructive feedback and telemetry data gathered on the CTE” have been crucial for this release.

Here’s how DICE explain the effects of the Battlefield 4 High Frequency Network changes: “Within a certain radius of the player, we add the possibility to update the clients at a higher rate from the server. What this essentially means is that the server will update the client on what is happening more often than before. This normally results in a smoother, more “correct” player experience.”

This is off by default, but you can activate it at either low, medium of high levels. DICE recommends that “Most players with a connection faster than 1Mbit upload and 1Mbit download should be fine using the HIGH setting. If you experience any issues, lower or turn off the setting completely.”

You can read a breakdown of the other patch changes, below. After this handy video presentation.