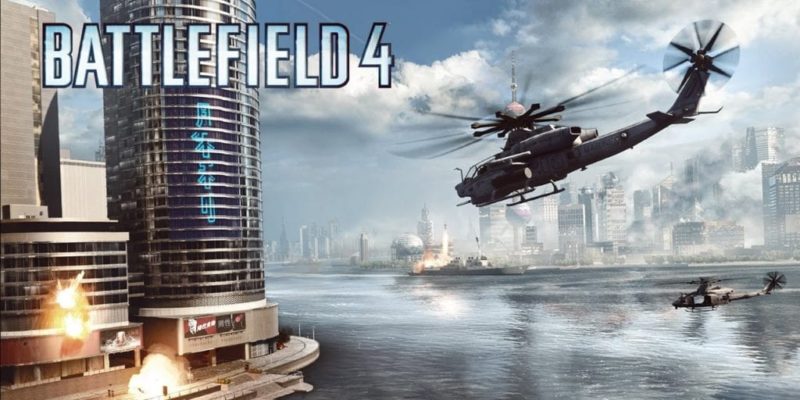 Over the past few weeks there’s been mumblings about the theme of Battlefield 5 and if the rumours are to be believes it will be set in WW1. Today DICE has now announced that there will be more update s to the Battlefield 4 CTE (Community Test Environment).

In a Tweet from DICE LA’s David Sirland he said, “Yes, today I can let you guys know that at this point we don’t have any plans to release new content for BF4 to the CTE”.

This comment indicates that DICE are now done with Battlefield 4 and there are no future plans for content either on the CTE or live.

As we head into the second quarter of the year, fans will be expecting a Battlefield announcement soon well in advance of an October/November release window which is their usual release date period.

According to one Reddit user, EA has just sent out an email about a four hour playtest aimed at “Battlefield players and FPS players” so perhaps fans will hear more about Battlefield 5 soon.