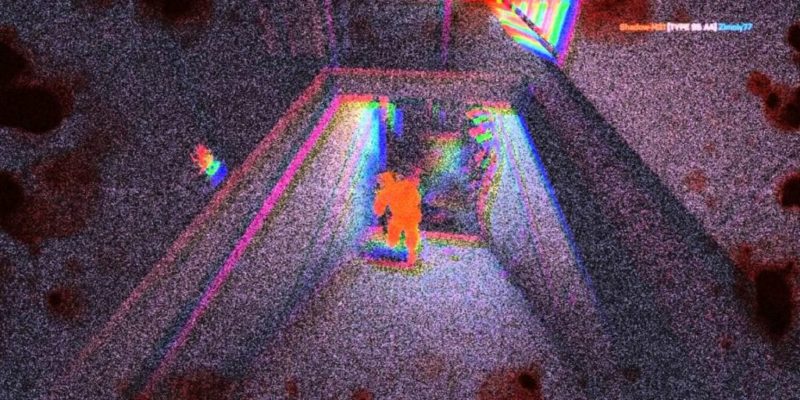 The patching continues for Battlefield 4 and DICE posted an update in their forums outlining the planned fixes which they hope to get live during the week of 2 December.

Included in the update will be a fix to the one-hit kill bug which has to be one of the most annoying bugs ever as bullet damage is multiplied taking you out in a single shot (see video below).

These patches are thankfully getting smaller and include less critical issues which is a good sign for Battlefield 4 players and the game as whole.

Here’s the notes on what to expect…

We are verifying the upcoming PC patch and making sure it is good to go. We are aiming to get this patch out the week of Dec 2. Right now, we don’t have a set date for it, but here’s what it will include. Stay tuned for more updates in the Battlefield 4 Control Room.