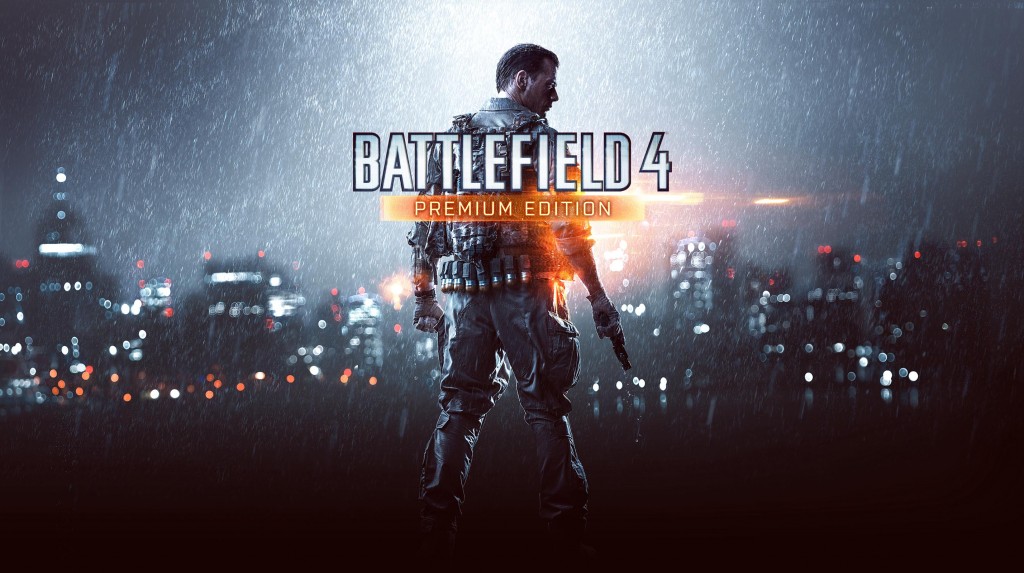 EA has announced Battlefield 4: Premium Edition, which I’m guessing is the new way of saying “Game of the Year Edition”. Although maybe someone has to give you a game of the year award before you can do that, and there is no way in hell Battlefield 4 deserved one of those when it launched.

If you’ve yet to pick up Battlefield 4 and figure it’s now in a state where you can enjoy it, then this might be for you. It offers Battlefield 4, all five expansions (Second Assault, China Rising, Naval Strike, Dragon’s Teeth, and the forthcoming Final Stand), “exclusive personalisation options”, 12 Battlefield 4 Gold Battlepacks, and priority position in server queues. A lot of this basically comes from the fact that it’s Battlefield 4 plus a Premium Membership, although at this point, that Premium Membership isn’t going to net you early access to expansions or anything like that.