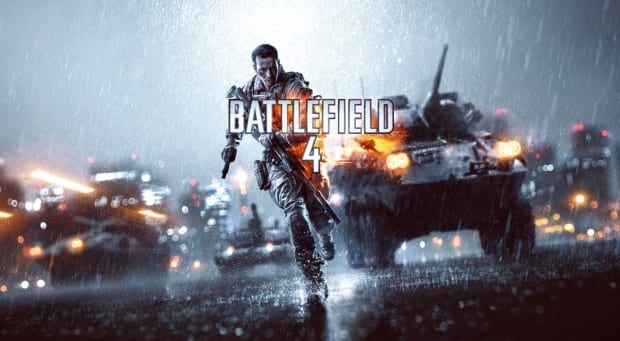 Battlefield 4’s release and first expansion pack has been leaked ahead of time thanks to EB Games releasing promotional material early. The game is supposedly releasing on October 31st, which would mean the game would break mold of the typical Tuesday release in NA and instead be aiming for a Thursday release.

The promo also happens to back up the rumors of Commander Mode finding it’s way into the sequel which hasn’t been in a Battlefield 2. Along with this the promo also mentions a Battlelog 2.0 which will be an evolution of the system first introduced in Battlefield 3.

One other interesting inclusion in the promo is the mention of some sort of premium option. It isn’t clarified whether this is another edition of the game that will be available in stores or if it’s more akin to a Season Pass with extra benefits, the latter is most likely. The first bit of DLC, drone strike, is also mentioned on the promo.

Nintendo Won’t Have a Large Precence at E3