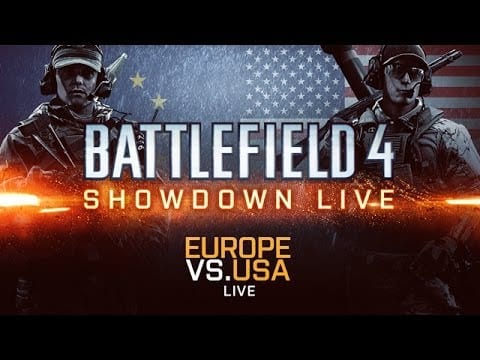 At the  Europe vs USA showdown event which was live streamed earlier this evening from right here in the UK, DICE revealed that Caspian Border, Operation Metro, Gulf of Oman and Operation Firestorm are all being reworked to include features such as levolution. The China Rising DLC for Battlefield Premium subscribers will also be arriving on 3 December in case you forgot.

The bad news is there’s no release date for the PC version of Second Assault because Microsoft have the exclusive to bring the DLC to the Xbone first. Right now we couldn’t really care, the game is a mess as Tim points out in his review from earlier today.

If you want to watch the US vs Europe playing on the Xbone, watch DICE explains how 60FPS is amazing and find out who won, click below and jump to about 1:37:00 for the action to start.

Warlords of Draenor trademarked by Blizzard – Next WoW expansion?