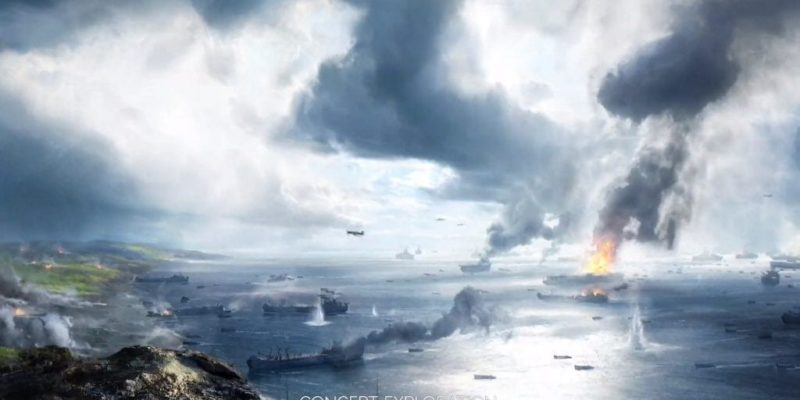 Battlefield is heading back to the Pacific Theater. During the EA Play 2019 showcase, Electronic Arts revealed that Battlefield V will soon allow you play across several new Pacific battlefields. One of these is a returning map: Iwo Jima. It will be available for chapter 5 of the game, coming later this year.

Iwo Jima has had quite the history with the Battlefield franchise. First appearing in Battlefield 1942, the island was also featured later in Battlefield 1943. It’s been some time since players have fought toot-and-nail in the location. But it’s coming back for Battlefield V, and it appears developer DICE is making sure that this latest iteration will be the most detailed yet, using photographs of the island to build it.

The map itself will be more or less a recreation of what has appeared in the series before. Players will use new amphibious vehicles to touch down on its black, sandy beaches, as Japanese artillery fire rains down hell from above. 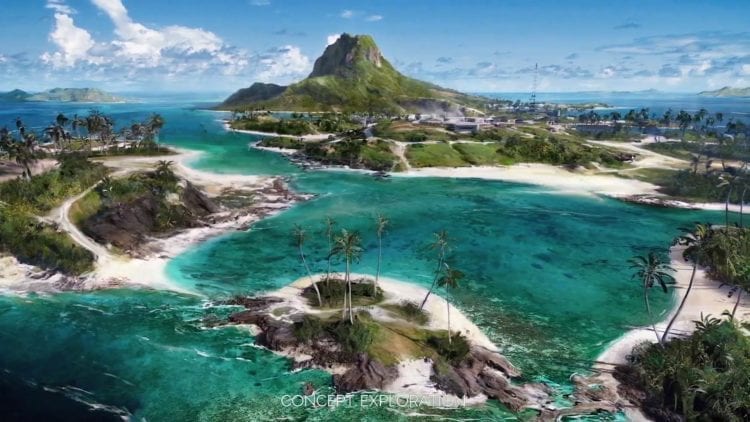 The map should look very familiar to Battlefield veterans.

Unfortunately, there wasn’t much to go on with the short video. But for players who have played Battlefield for a long time, you should have a basic grasp on what to expect. The tropical island of Iwo Jima is one that has been tough to breach. Players on the US side must use amphibious transport to make their way from the safety of the ocean onto the hostile land. There, palm trees and hills provide meager cover from oncoming fire. In the past, the maps have been some of the best in the series, thanks to both their beauty and their challenge.

The Pacific Theater is a part of chapter 5 for Battlefield V. It will be available, along with the Iwo Jima map, later this fall. Electronic Arts promises that there will be more information on the chapter in the coming months.

All of the combat seen in Star Wars Jedi: Fallen Order