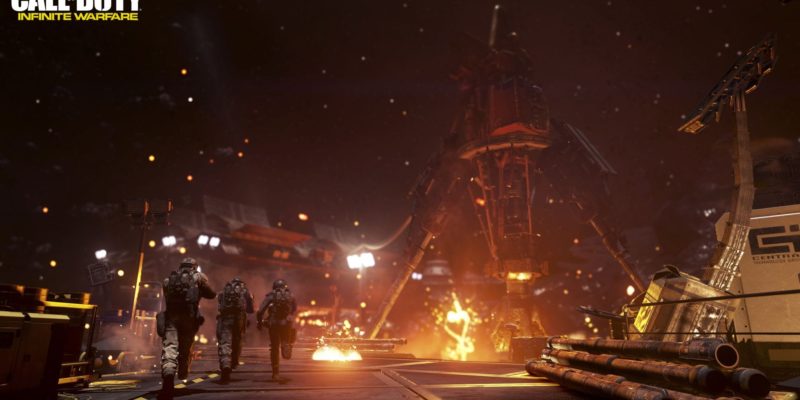 Later this week EA and DICE will be revealing Battlefield 5 and a few of their staff were quite happy to criticise the quality of the Call of Duty: Infinite Warfare.

The never ending tedious battle between the two shooter franchises and their die-hard fans has obviously rubbed off on DICE staffers.

Roland Smedberg: “What can I say, I did not like the look of it, ugly use of DOF, lighting dull, Call in all not a bad looking game.”

Randy Evans: “Looks like a game from 10 years ago”

Julian Manolov: “3 and a half minute of CG 🙂 Anyone got a link that shows the game?”

This obviously caught the attention of fans, and no doubt he powers that be at DICE. Who were these by? Roland is the DICE video and Media editor, Randy is working in the Battlefield reveal, and Julian is a DICE engineer.

This morning Roland went back to Twitter to apologise adding, “Last couple of months my resting heart rate has been 62. Last 24 hours it’s been 85. Note to self, refrain from stupid and immature rants.  There’s a way to spread your personal opinions and being immature or disrespectful are not it. My first, and last, slip up. Apologies.”

It’s bad enough we have to endure the battle between the fans but when the devs start getting involved in mud slinging it reaches a new low.

Thanks PlaystationLifstyle for capturing the original tweets.

By Cristian Aguilar6 hours ago0
News