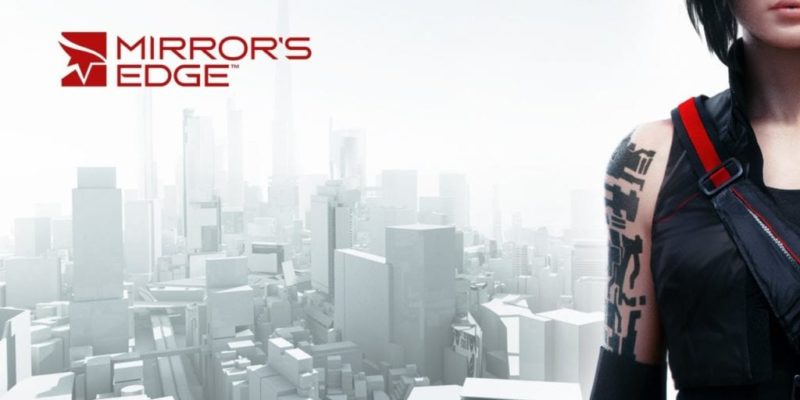 This fellow here will have Mantle support.

A few more games will be supporting AMD’s Mantle application programming interface (API) in future, according to the company. In a new community blog post AMD go over the recent developments in the world of Mantle, and note that EA has announced Battlefield: Hardline, Dragon Age: Inquisition and the Plants vs Zombies: Garden Warfare PC port will all support it.

Battlefield 4 and Eidos’ Thief were the last couple of titles to include Mantle support, with games like Civilization: Beyond Earth and Star Citizen pledging to do so in future. Back in March, Crytek agreed to add Mantle support to their CryEngine technology; though it will presumably still be up to developers using said CryEngine whether they want to make use of the Mantle option.

The API will only thrive if a significant number of games adopt support for it. To that end, AMD launched a Mantle SDK beta back in May.

Project Cars E3 trailer confirms that the game has cars