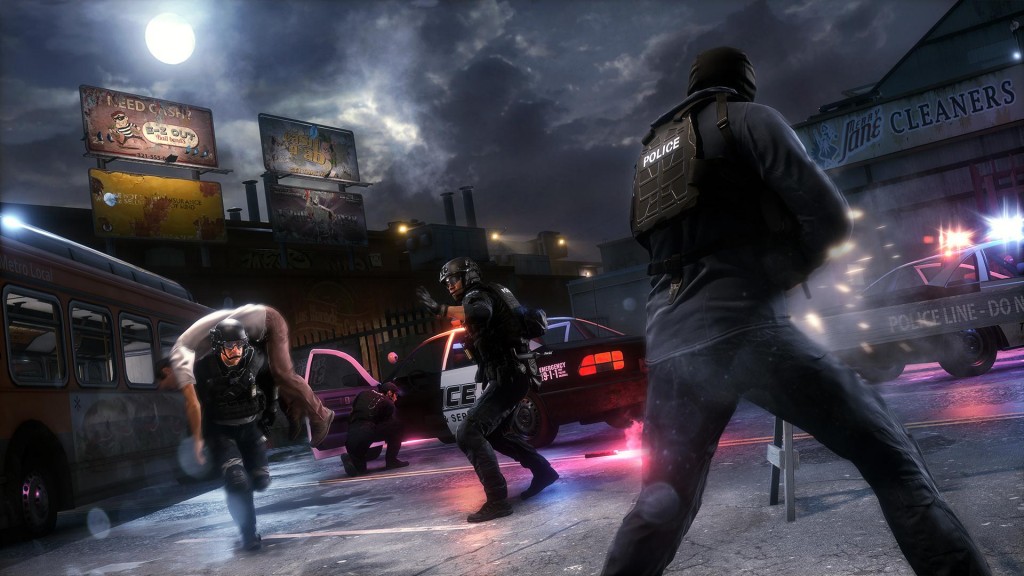 EA and Visceral have announced that Battlefield Hardline will be released on 17 March next year. That’s pretty much the extent of the reveal, there. The blog page shows the old multiplayer trailer from last September and offers a pre-order link after a brief synopsis of the game’s plot.

Initially due for release later this year, Battlefield Hardline was delayed. Ostensibly to incorporate some of the suggestions and critiques received during the game’s beta session earlier in the year.

There’s no word at present about whether a new beta period will crop up between now and March, but it seems like a distinct possibility.

Battlefield Hardline takes the established Battlefield formula and applies it to a militarised cops vs militarised criminals scenario instead. In single player, you’ll inhabit the shoes of new Detective Nick Mendoza as he follows a drug supply chain back to its source. If there aren’t any scenes where the head of the department calls Mendoza a loose cannon and asks for his badge, I will be sorely disappointed.