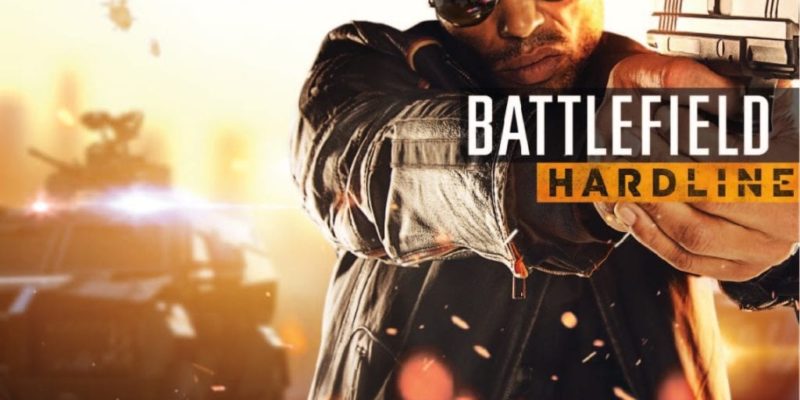 Has your rig got what it takes to play cops and robbers?

Visceral has already stated that if you can run Battlefield 4 then running Battlefield Hardline should not be an issue. That said, this is a beta test and we know how those can turn out. Game runs fine in the beta, then retail release hits and the game is suddenly running like a dog.

It’s worth pointing out that you will need a 64bit OS this time and it takes up a fair chunk of hard drive space as well, 60GB to be exact. That’s double what Battlefield 4 asked for.

According to the system specs article, the game is still undergoing optimisation for lower-end PCs so people with only 4GB of RAM might “experience issues.” In a Battlefield game? Surely not.

There’s also a special video explaining why Hardline will be super-duper great on PC. You may recall a similar “made by PC gamers for PC gamers” hype video being produced for Dragon Age: Inquisition. Hopefully this situation turns out a little better.

By Jacob Roach17 hours ago
News