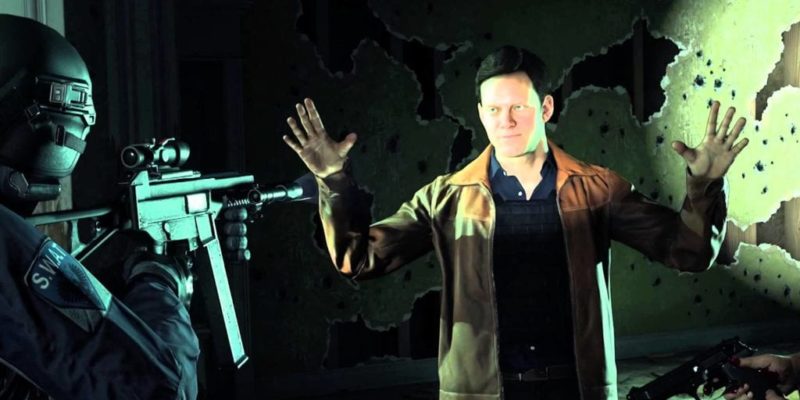 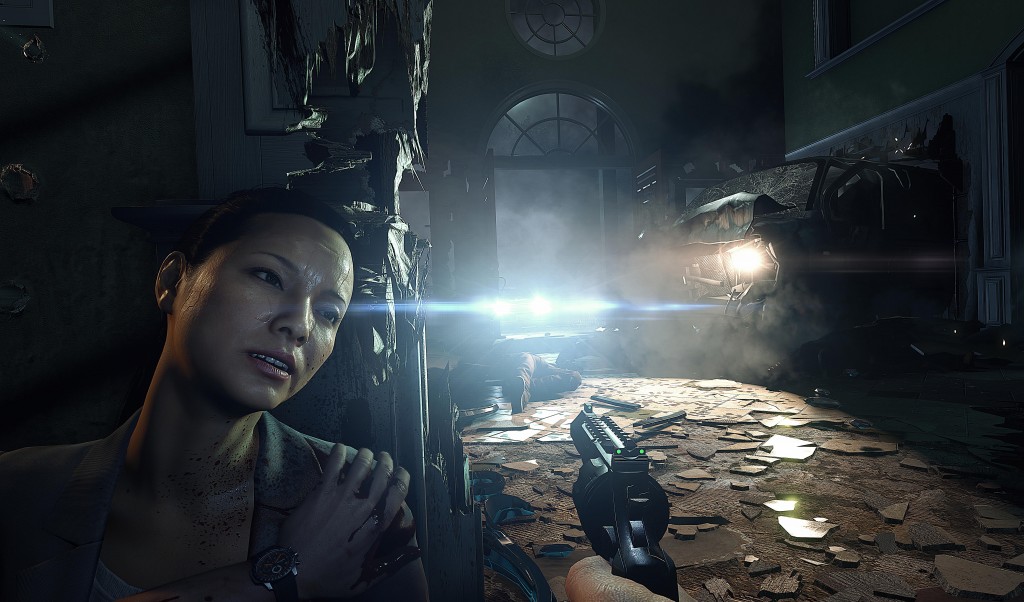 EA’s next Battlefield has a single player and this is a teaser for it.

Cops go in guns blazing in this single player story trailer for Battlefield: Hardline which is coming out on 20 March. This actually makes the game look semi-interesting if you’re not bothered about the multiplayer or still have reservations about the game after the multiplayer testing sessions.

They’re obviously trying to make this look like a edgy cop drama and they do a reasonably good job at making the story look exciting. The game should also stand a better chance of success as it’s not coming out close the annual CoD release for once which is  smart move. There’s also no soldiers so at least it’s slightly different.