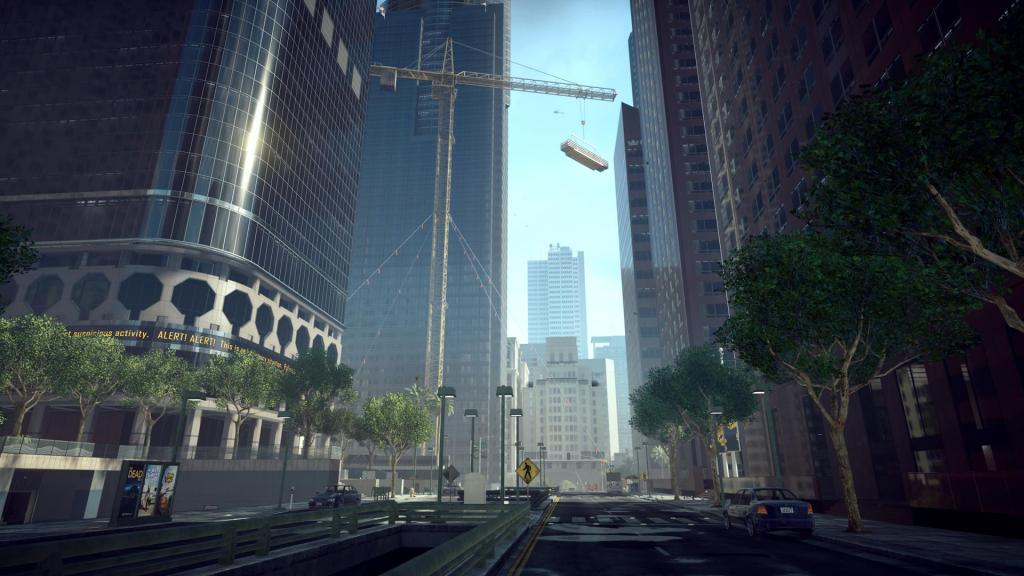 While we still don’t know all of the hard details, EA have dished some dirt on Battlefield Hardline‘s upcoming second beta.

Firstly: it’s on every platform known to man (or at least every platform on which Battlefield Hardline is seeing a release). Second: it’s open to everyone, so you won’t need to sign up for a key with a marksman’s speed and accuracy for a chance to play.

The second Battlefield Hardline beta will offer two maps and two game modes. First up is Hotwire, one of Hardline‘s new gamemodes which has a focus on vehicular activity. Second is Conquest, the classic 64-player Battlefield mode. If the below screenshots are any indication, the maps are called Downtown and Dust Bowl.

What we don’t know is when it’s coming, but as the game itself is due out on 17 March, it’s not likely to be too far away.

Finally, DICE and EA are keen to reiterate that they want you to play this beta a lot, presumably to avoid the problems that scuppered Battlefield 4‘s launch. There’s no level cap to the progression, so you’re free to unlock everything and play around as much as you like – and if we’re to avoid seeing a repeat of Battlefield 4‘s launch, that might be a good idea.

You can read the full blog post here, and have a gander at some screenshots which I think are new below.

Pillars of Eternity coming on 26 March