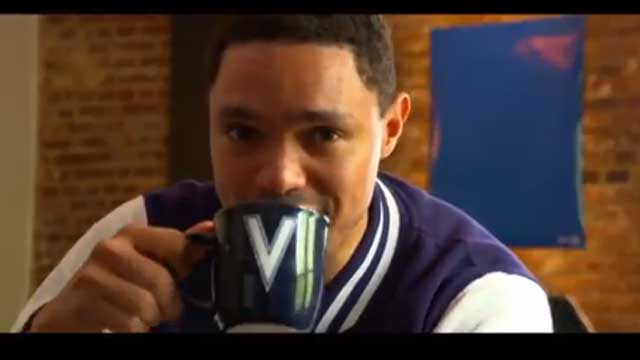 In a Tweet from comedian Trevor Noah, he confirmed the date and announced that he will be presenting the special reveal event. At least EA has brought someone in who is proficient at presenting for this one. Hopefully, Trevor can keep it amusing and entertaining unlike most reveal events.

#ad The rumors are true (rumors that I started, but still…) I will be hosting the @Battlefield Live Reveal on Wed, May 23rd. Catch it streaming live on the #Battlefield YouTube. V EXCITING! pic.twitter.com/7B3fpTpQ6x