“Which is better — Call of Duty or Battlefield?” That’s a question everyone has been asking for almost two decades now. The two behemoths re-defined FPS gaming for PCs before getting their own console iterations. Call of Duty and Battlefield were usually neck-and-neck in their race for dominance, with their respective fan bases at each others’ throats in online message boards. Fast forward to the present, and it looks like Battlefield might be lagging behind — by as much as 85 percent! Yikes! That’s correct, Battlefield V pre-orders are actually 85% behind those of Black Ops 4. According to business and industry analysts from Cowen, the latest game in the franchise “appears to be potentially headed for serious disappointment.” 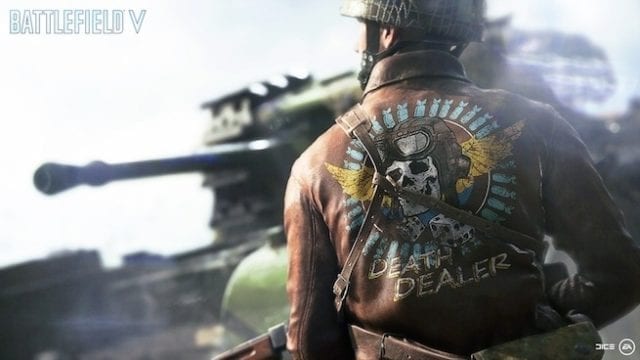 What’s also interesting from the Cowen analysis is that Battlefield pre-orders usually lagged behind Call of Duty. However, the disparity was only by around 20 percent in past head-to-heads. Even Battlefield 1 fared well when it tracked ahead of its competitor around the same period last year.

That might be worrying news for EA and DICE considering that the Battlefield franchise is the usual lynchpin of their releases around this season. EA might also need to re-evaluate its target of 13-14 million units sold because of lukewarm reception for the title. After all, that number might not be feasible considering the release window for the game. Its release date (October 19) is also sandwiched between Black Ops 4 (October 12) and Red Dead Redemption 2 (October 26).

Although EA has yet to comment on the report, we can definitely say that this is very troubling for the Battlefield franchise. What do you guys think? Will it be possible for Battlefield to bounce back? Let PC Invasion know.