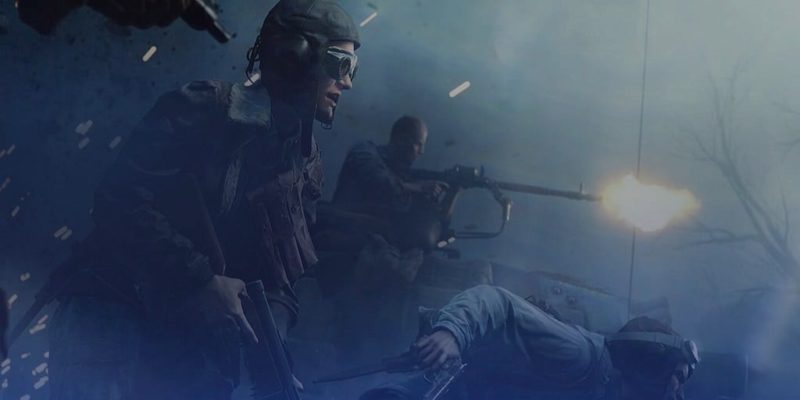 Battlefield V players were frustrated when DICE released Update 5.2. The Swedish developer chose to gut the time to kill for most weapons, slowing down Battlefield‘s gameplay considerably. Now, a new patch, Update 6.2, has reverted all of these changes in response to the community’s complaints.

Available today, Update 6.2 returns the base range damage of most weapons back to what they were during 5.0. When DICE released Update 5.2, many high fire rate weapons had their range damage cut back significantly. For instance, the FG42 went from being a fast-firing LMG to playing more like an SMG with a tiny magazine. This is because DICE had chosen to base damage range fall off on the fire rate alone.

Thankfully, the new update makes it so that range is now based off of gun-type instead. This means that snipers out-range LMGs, LMGs out-range rifles, and so on. You know, the system that practically every other FPS uses.

The reasons for DICE’s decision to nerf every weapon’s range in the first place is unclear. Regardless, the changes may have made regular multiplayer less enjoyable, but its effects on Firestorm were overlooked. In Battlefield V‘s long-forgotten battle royale mode, players get 150 health as opposed to the core game’s 100. Couple this with the nerfed time to kill, and Update 5.2 turned everyone into a walking tank. 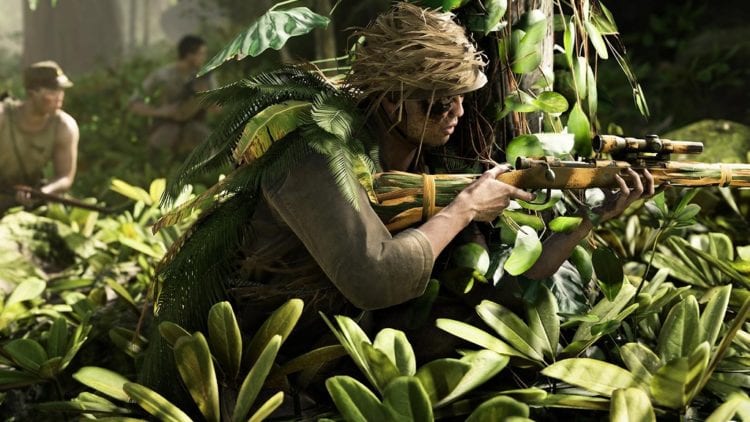 Update 6.2 also gives bolt action rifles a buff, with their bullet velocity being increased. This is important as, previously, the bullet drop on snipers was so difficult to judge that other weapons often outperformed them at long range. With an increased bullet velocity, long-range shots will become much easier to hit consistently.

Finally, Update 6.2 reworks a couple of weapons, the Type 2A and Type 11, to help them stand out more. The Type 2A now recoils far more, and the Type 11 has increased bullet velocity, differing them from the previously similar British Bren.