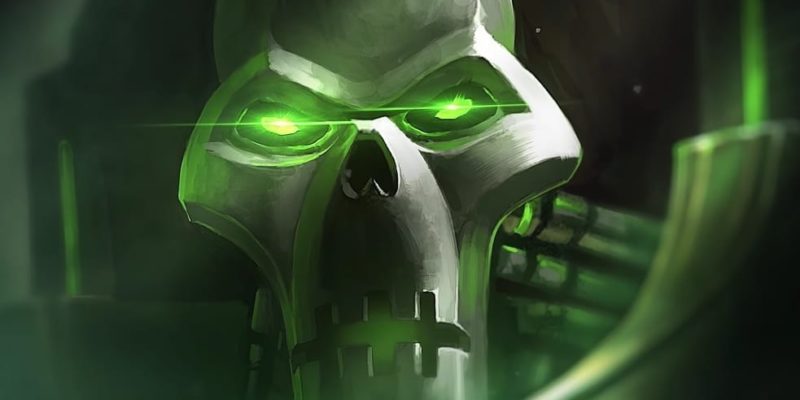 Sometimes when a game gets delayed, you have no choice but to feel frustrated. Sometimes that delay might cause some consternation or worries from analysts — such as what happened recently to Battlefield V. There are other times, however, when a delay in a “battle” is met with hope. Such is the case with Battlefleet Gothic: Armada 2. Originally planned for release in September, the game has been pushed back to January 2019. Although some were disappointed, many realized that developer Tindalos Interactive and publisher Focus Home Interactive might just be fine-tuning everything to ensure that everyone gets an amazing Warhammer 40K experience. Also, at least we got a Faction Trailer to keep us on our toes.

According to Focus Home Interactive:

These couple of additional months of development will allow Tindalos developers to polish the game and bring all their ambitions to life after the great success met by the first game. The team at Tindalos will also take opportunity of this extra development time to add extra content for the game’s release!

That’s because Battlefleet Gothic: Armada 2 looks to be one hell of an ambitious title — perhaps more ambitious than the machinations of Trazyn the Infinite who narrates the Faction Trailer above. The game will feature 12 factions — that’s right 12 — all the factions from the Warhammer 40K tabletop.

The following factions are confirmed:

Please note that while all of these factions are in the game, there will only be three solo campaigns featuring the Tyranids, Necrons, and the Imperium of Man.

Warhammer 40K – The 13th Black Crusade and The Gathering Storm

Goodness, with all of these factions you could start a damned crusade. Oh wait… there’s going to be one! Battlefleet Gothic: Armada 2 is set during Abaddon the Despoiler’s 13th Black Crusade. Specifically, the game places you right in the heart of Warhammer 40K’s recent Gathering Storm campaign.

This campaign led to the destruction of Cadia — but remember, the planet broke before the Guard did — as well as the ascension of the Ynnari under Yvraine, and the revival of none other than the Roboute Guilliman, Primarch of the Ultramarines.

So yes, it is ambitious, it is grand, and it is going to be sheer madness. This is the first game that takes place smack dab in the recent Warhammer 40K setting (or lore… or fluff, whichever you prefer). We’re even starting to wonder if Tindalos is delaying the game just to add Primaris Space Marines.

Pre-ordering Battlefleet Gothic: Armada 2 will give you a 10 percent discount. However, returning veterans of the previous game get a 25 percent discount instead. If you’re a fan of Warhammer 40K, the first Battlefleet Gothic: Armada game, or space battles in general, you can add it to your collection on Steam here. Otherwise, Trazyn might add you to his.

The Binding of Isaac: Repentance teased