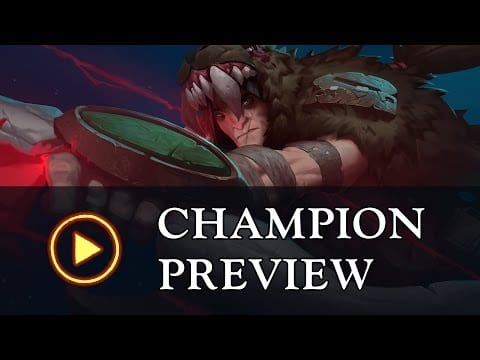 Stunlock Studios’ arena brawler Battlerite has been proving popular since it launched on Early Access and today a new Champion has been revealed.

Called Jumong The Beast Hunter, this bow and arrow ranged attacker will be joining the roster some time later this month. Based on what’s on show in the trailer below, he appears to have an effective dodge and shows similarities to Bloodline Champions’ Seeker hero.