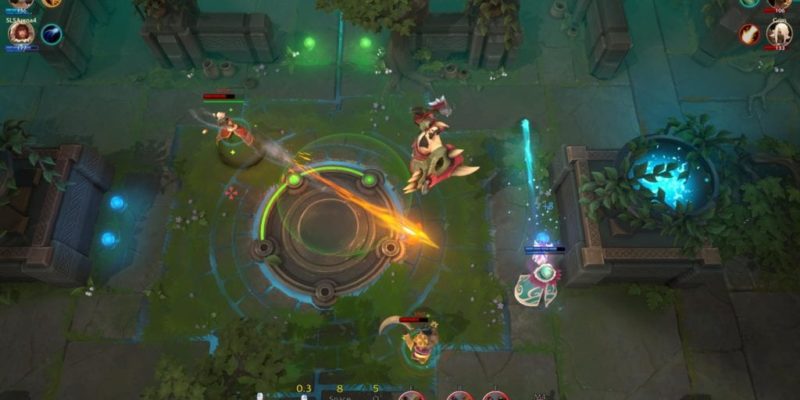 Stunlock Studios will be releasing their next big update for Battlerite, dubbed the Winter Patch, on 14 December. That’ll take the multiplayer arena brawler up to version 0.10 (for now, still in Early Access).

The press release doesn’t go into deep specifics about what the update will bring, but you can expect a new ranking system, winter themed weapons for every current Champion, and the first legendary outfits. Oh, and the small matter of a brand new Champion (as yet unannounced). General gameplay fixes are promised too.

Battlerite recently ran a free weekend event on Steam, and (according to internal figures released by Stunlock), it went rather well. Around 227,000 new users gave it a try, and the game returned to Steam’s global top-seller list during the weekend.

PDX CON 2017 opens to the public next May