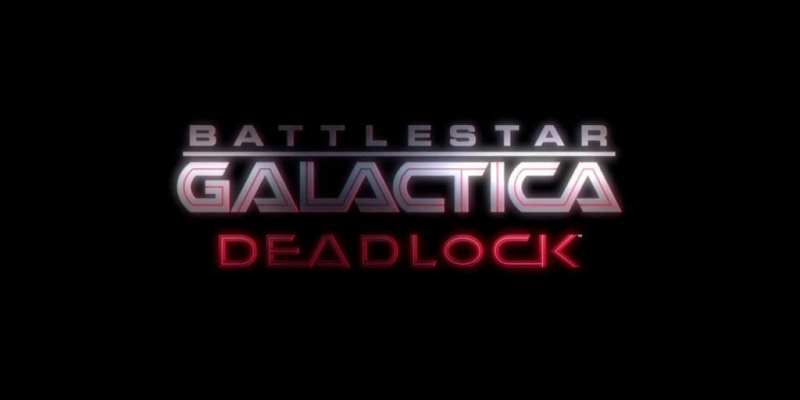 Black Lab Games’ new strategy Battlestar Galactica Deadlock has been out for a few days and the developer is been busy taking onboard feedback from players and outlined plans for the future updates.

A patch is currently in the works which will take the game to v1.0.5 which they say will “fix some issues” and “improve some of the functionality of the game”. More details of that new patch will be coming soon.

Immediate fixes they are looking at include the video recorder which has an issue with the Autocam footage. Following that, they have outlines the following planned changes:

Campaign configuration. To make the campaign more challenging, we’ll look at options for the campaign, such as carrying over damage into subsequent battles, and requiring repairs to be undertaken from the war room. The intention is that you will be able to choose whether you want these options or not, so you can configure the level of challenge from the campaign to suit your play style and need for punishment.

Colonial fleets in skirmish. Player created Cylons fleets will be available in offline Skirmish from the next update (1.0.5), and we’d like to make Colonial fleets an option too. Most of the work for this is to write AI for the Colonial specific abilities, like Flak, Sweeper Chaff Clouds, Posture, etc.

More skirmish modes (MP and Offline). Presently, Skirmish battles – both multiplayer and offline – have a single objective, which is to destroy all of the other players ships. We will look at adding more objectives and modes to make skirmish battles as varied and interesting as possible.

Battle damage. We’ll look into ways to show progressive damage to a ship before it’s destroyed.

Fighter AI improvements. It’s been noted that Cylon fighters rarely engage with Vipers once they have a capital ship target. We’ll intend to look at ways to make Cylon fighters more of a menace on the battlefield.

Armour. Some players have asked questions about how the armour system works, with respect to which section is taking damage. We’ll look at how we can make that a bit clearer in battles.

Emergency jump during battles. This has been requested a lot, and is on the radar. It’s a function that changes the balance of the game significantly, so requires careful design to avoid unintended consequences.

Balancing. With any tactical battle game – particularly one with multiplayer – balancing is an ongoing task. We are watching the discussions carefully and will continue to make adjustments to the units to ensure the game is properly balanced.

Black Lab is encouraging players to keep posting their feedback in the Steam forums. Watch out for our full Battlestar Galactica Deadlock review shortly.

SteamWorld Dig is free on Origin in On the House