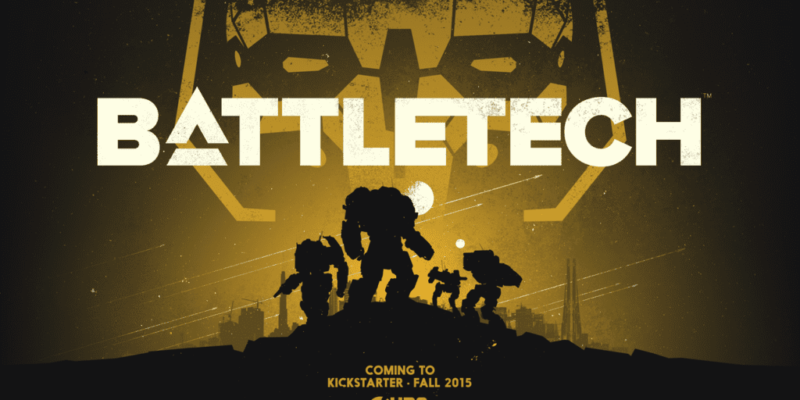 Older gamers will be aware of the name Battletech, and MechWarrior fans should be more than familiar with it.

Created by Jordan Weisman back in the 80s, the new PC game will blend turn-based action with RPG mech management which is bound to be hugely popular and a no-brainer for developer Hairbrained Schemes.

Steeped in the feudal political intrigue of the BattleTech universe, the game will feature an open-ended Mercenaries-style campaign that blends RPG ‘Mech and MechWarrior management with modern turn-based tactics.

Following the huge success of the Shadowrun: Hong Kong Kickstarter campaign, Hairbrained Schemes will unsurprisingly be heading back to Kickstarter for Battletech, with a funding campaign launching some time in the autumn.

GenCon is about to take place this week and interested gamers attending can drop by Hairbrained Schemes’ booth and become and early supporter.

A website is now online for Battletech prior to the campaign getting underway.

Dying Light: The Following expansion will be big says Techland

Just Cause 3 Dev Diary: Who is Rico