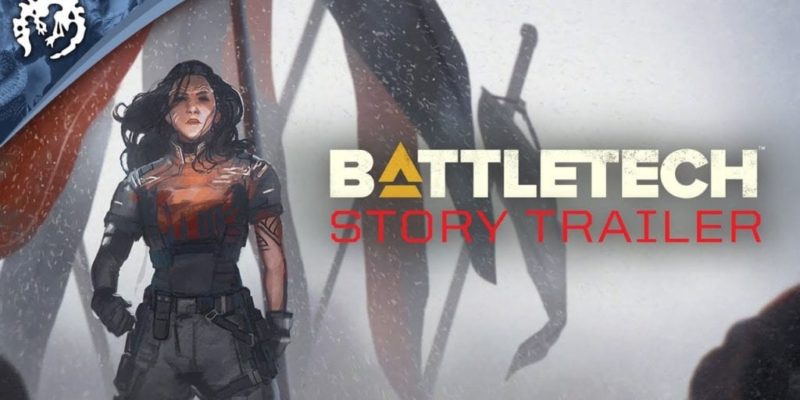 Paradox has announced that Harebrained Schemes’ BATTLETECH will finally be releasing next month bringing turn-based tactical ‘Mech combat to PC gamers. The game’s Kickstarter was a great success and no doubt this is going to sell well.

“The entire team at Harebrained Schemes has been eagerly awaiting the day we deliver BATTLETECH to long time fans and introduce the joy of tactical ‘Mech combat and deadly interstellar politics to new ones,” said Jordan Weisman, CEO of Harebrained Schemes and creator the MechWarrior and BATTLETECH universe. “We’re massively thankful to our Kickstarter backers and fans of the MechWarrior legacy. Without their patience, dedication and support, this modern turn-based BATTLETECH wouldn’t soon be launching on PC and Mac.”

The release date has now been set for 24 April and to celebrate the news a new video has also been released and it’s a story trailer.

The game is available for pre-order now should you fancy some strategic mech action.