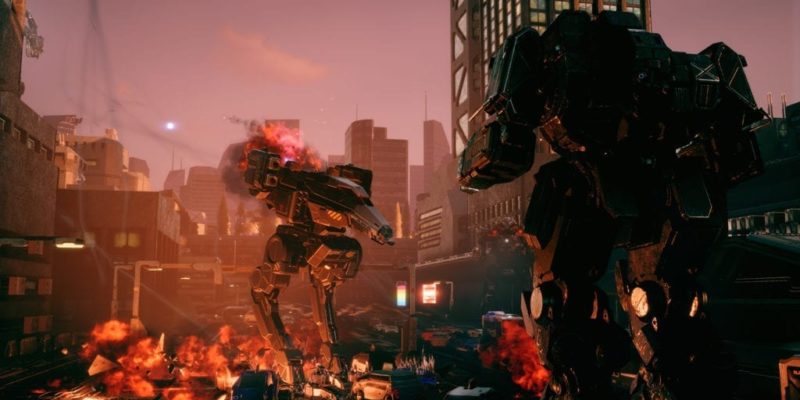 Where stray shots used to fly off to no effect, they now have a chance to hit and destroy buildings or enemy units. Combine this with the ability for mechs to climb up on (and fall off of) buildings, and you have a recipe for classic Battletech chaos. Unfortunately, these features do not yet work in multiplayer matches.

Urban Warfare also adds electronic warfare to the game, which shakes up long-range combat and the fog of war. Electronic Countermeasures jam long-range targeting, while Active Probes provide info on a targeted area of the battlefield outside your visible range. Countermeasures might save you when walking down a broad boulevard, while Active Probes are especially useful when combing narrow streets and alleyways for the enemy.

Combining these two new electronic warfare packages is the cover mech for the expansion, the appropriately corvid-looking Raven 1X prototype mech. While Battletech lore describes the 1X as an awkward fledgling that struggled to use its electronic warfare suite effectively, it will no doubt have its uses as a versatile scout. You can get the Raven in the first flashpoint encountered in career mode.

Besides the headlining Raven, Urban Warfare brings the Javelin mech, a respected lightweight skirmisher that can be salvaged from enemy lances. The free 1.6 update also adds a host of smaller features including new mech variants, encounter types, and events. 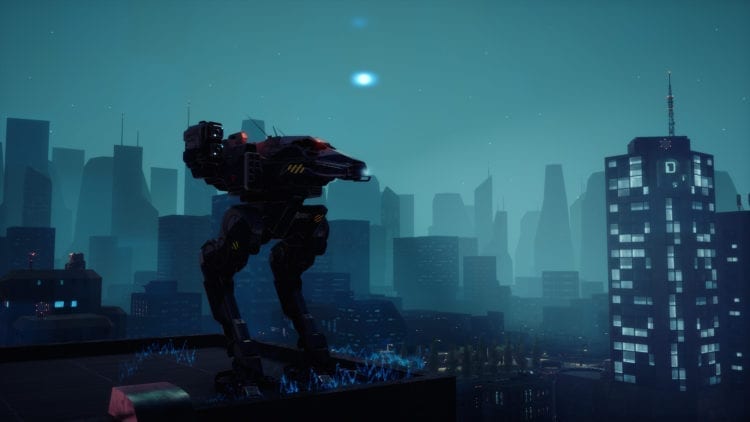 The Raven 1X surveys the urban battlefield from its perch.

Unfortunately, the 1.6 update has broken compatibility with the popular Roguetech mod. Users of that mod must prevent their Steam or GOG client from updating the game or use the beta feature to downgrade to version 1.51 and reinstall the mod. Some users are reporting that Steam persists in auto-upgrading after a downgrade, so fans of Roguetech and other Battletech mods should be cautious about their installs.

Rocksteady won’t be showing at E3 this year

Monster Hunter World: Iceborne trailer leaves you in the cold