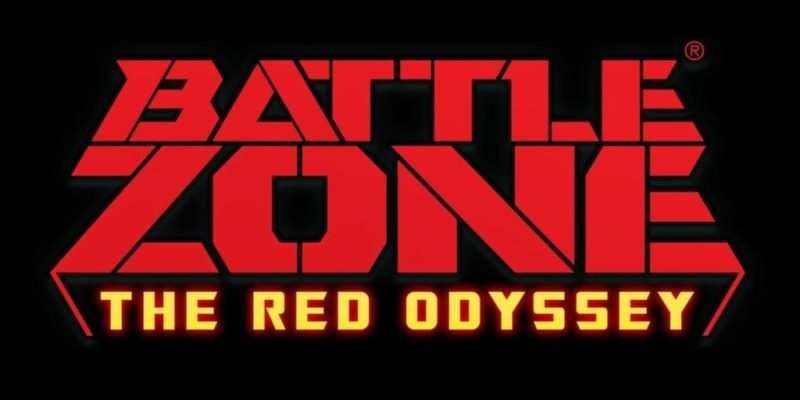 Rebellion is set to release the Red Odyssey expansion for BattleZone 98 Redux which will release later this summer on GOG and Steam.

Red Odyssey was an expansion that was never released outside of North America and comes with new campaigns, factions, multiplayer maps and more.

With war escalating in the wide reaches of space, the Americans take to Jupiter and its moons in pursuit of the Russians and powerful technology. On the previously quiet satellite of Ganymede, the US forces discover an unexpected threat, with the power to carve its own place in history…

In related news, the DRM free version of BattleZone 98 Redux is now available on GOG with a 33% discount.