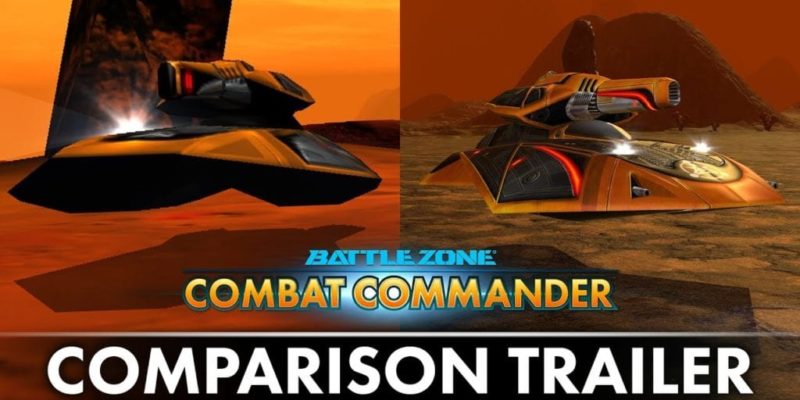 Rebellion is almost ready to unleash the remaster of Battlezone 2 remaster, or Battlezone Combat Commander as it’s known.

The game will release on GOG and Steam on 1 March and will feature enhanced visuals, mod support, cross-play multiplayer between GOG and Steam for up to fourteen players, and the single player campaign.

Rebellion will also be launching a beta phase this month and sign-ups are being taken right now. To show how the new game differs from the original, check out the comparison video below.