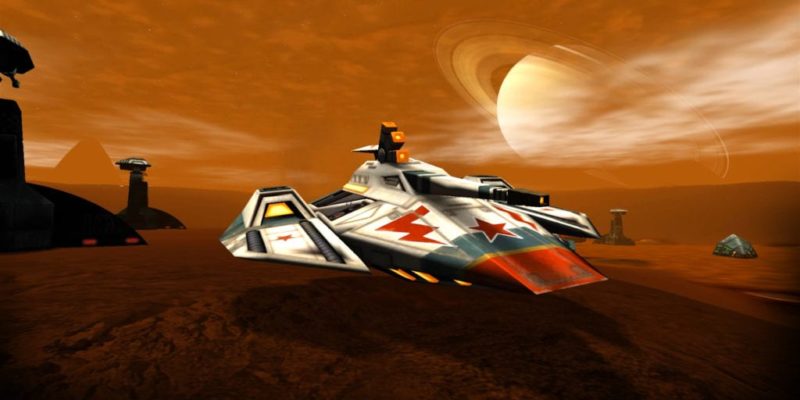 Remember the classic Battlezone from Activision back in 98? It was a brilliant game and today Rebellion has announce Battlezone Redux for the PC. Rebellion are making the most of the Battlezone franchise with their VR version of Battlezone and this remaster of Activision’s version.

This new version from Rebellion has been created by members of the original Battlezone development team who are now at Big Boat Interactive. Three of the original developers have helped bring the game back to life with remastered visuals, online multiplayer, and there’s even Steam Workshop support for modding.

This is the first game in  a series of rebellion IPs to be developed outside of the Oxford based studio who are currently working on Battlezone for PlayStation VR and other AAA titles, one of which is rumoured to be Sniper Elite IV.

This release is great news for RTS fans, Battlezone was fantastic fun to play and we’re keen to see what Rebellion and Big Boat have done with the game.

Battlezone Redux is set to launch in “spring” which is just around the corner.