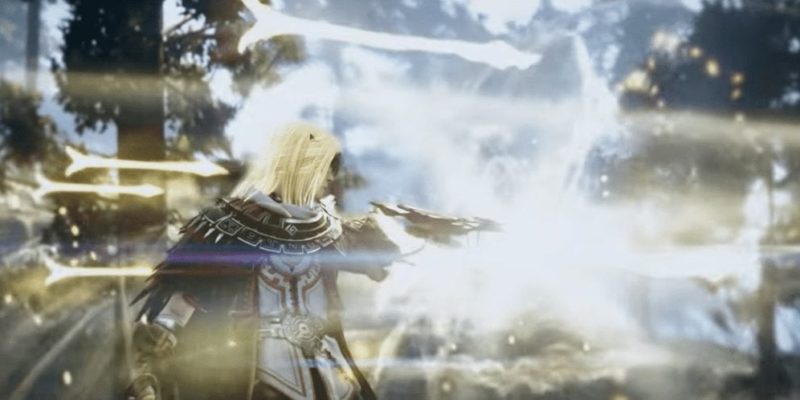 The battle royale empire genre can’t be toppled! The newest victim to want that easy cheddar is Pearl Abyss with Black Desert Online. The Korean combat-oriented MMO just announced that they’re currently working on a battle royale mode for the game, along with the reveal of the new Archer class.

This new mode proclamation came to us by way of Jae-Hee Kim, the executive producer for BDO. He dropped the details during their keynote at a Festa Event in Amsterdam. The presentation is half an hour long and is absolutely packed with details on upcoming content. Do check it out if you’re a fan. That said, there was just too much to cover, so I’ll only be talking about the Archer and battle royale announcements.

“Totally” Not A Battle Royale Mode 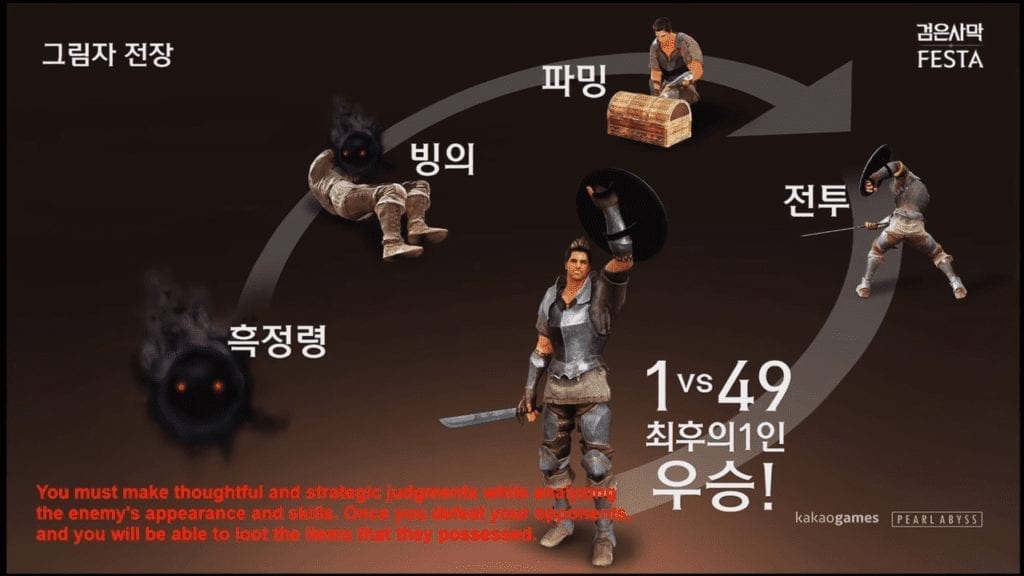 This new mode will be called “Shadow Arena” and actually has a pretty unique approach. Now normally, I’d sigh at another studio shoving a battle royale mode into their game, since I’m personally not a big fan of the genre. But this time, I’m actually quite excited.

That’s because Black Desert Online, while a bit of a grind fest, has amazing, responsive gameplay. The combat is reminiscent of character-action games like Devil May Cry or Bayonetta, and there are no guns (bows and spells don’t count). So it’ll play differently from Fortnite or PUBG regardless.

How Is It Different?

But how does Shadow Arena work? Well actually, everyone starts out dead. By “dead” I mean you spawn as a “Black Spirit” and possess a nearby body. I’m assuming there will be some template bodies placed around the map. The class and items on these corpses are randomized, so you’re forced to figure out your class and specializations on the fly, which is a neat concept.

Once you’ve got a fancy new body, you’re up against 49 other players. PVP is amazing to watch in Black Desert Online, and killing another player means you can loot their items. Plus, there will be AI enemies to fight so you can unlock abilities before fighting real-life opponents. It seems to be trying to genuinely combine BDO‘s best elements with battle royale aspects. Personally, I think this mode will finally get me to bite the bullet and dive right in. Also, to keep things balanced, none of your customized characters are allowed in this mode (obviously).

Jae-Hee specified in the keynote that they’re aiming to have this update out in the winter for South Korea. A Western release will be soon after, though, so keep an eye out. 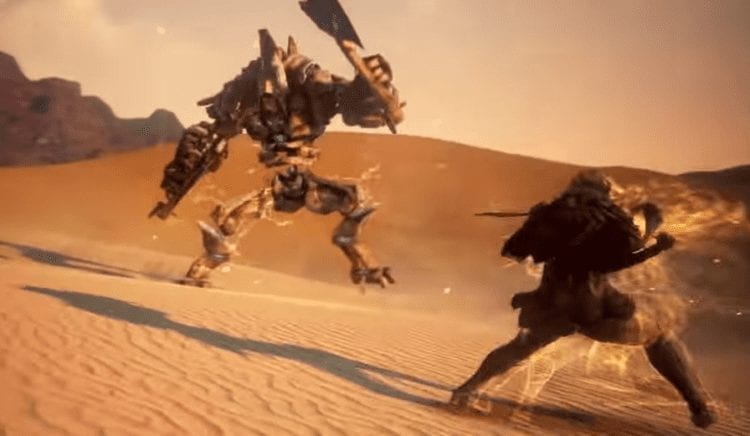 Next is the Male Archer class. It’s the 17th class to be released and is obviously meant for those who love their ranged combat. The class is releasing quite soon, on December 12. And, to celebrate, a bonus EXP event will debut simultaneously and last the entire month of December.

Now, it is important to note that the Archer is a worldwide release, which means the West is getting it at the exact same time as Asia. So while we wait for Shadow Arena, we can level up our Archers. Additionally, the Archer isn’t just about crossbows. He also can cast magic that sets up for his flurry of shots. Plus, he uses a Greatbow as his awakened weapon.

Like I said, the presentation, while slightly tedious, is entirely packed with new info. It’s a keynote address, after all, so they’re breaking down the current state of BDO as well as its future. If you’re interested in what else is happening in the world of Black Desert Online, check it out. If you’re not quite sold on the game yet, just watch 5 minutes of the high-octane, stylish combat and see if you change your mind.

A Post-Apocalyptic Far Cry To Be Revealed During Game Awards