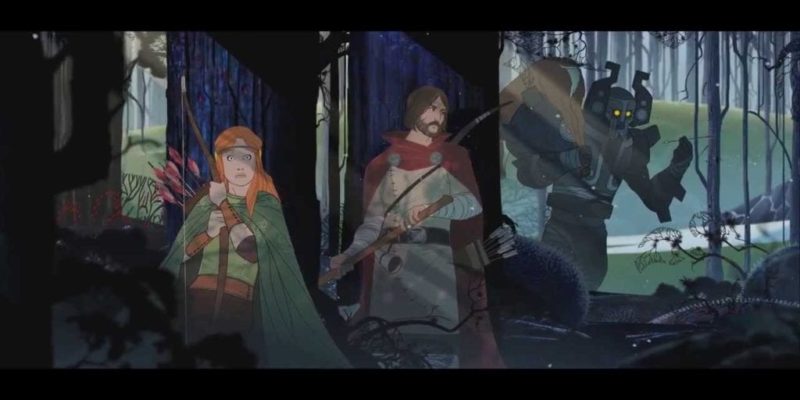 Stoic Games have partnered up with new indie publisher Versus Evil, and have revealed that The Banner Saga will be hitting PCs on 14 January 2014.

The Banner Saga is a single-player, story-driven RPG with turn-based tactical combat – sort of like Shining Force or Final Fantasy Tactics, only with beards and vikings instead of androgynous heroes. And it’s being made by former BioWare developers. And it has a cartoon-y art style that puts me in mind of either Ralph Bakshi or Don Bluth, which looks utterly gorgeous. And every decision made apparently impacts the outcome of the game, which implies a branching storyline to me.

You can have a gander at some of The Banner Saga‘s rather pretty character art below, along with a release date trailer giving you an idea of what you’ll be able to play on 14 January. If you can’t wait that long, bear in mind there’s already been a mostly-free-to-play multiplayer battler, The Banner Saga: Factions, which can be played right now.

Total War: Rome 2 coming to SteamOS – 25% off on Steam this weekend